Traditions are just meaningful habits. - Me

Another year, another tea. I mean, that could be the post, but there’s a few things worth mentioning…

First, Anarchy and Chaos – sorry, I mean Monkey and Choo Choo (I’ll let you decide which is which) – have a fashion that can can be summed up in two words: black sweats. While that might be fine for our regular day-to-day, when you go to the Fairmont Banff Springs for Afternoon Tea, you need to dial up the threads just a bit. And getting Monkey to not wear a beanie 24/7 is a challenge in and of itself.

The trip out, as usual, was quick and painless, and we arrived well in advance of our reservation. This gave us a bit of time for wandering about, though there was little new to see (beyond the Rundle Bar, which we could peek through the open door). 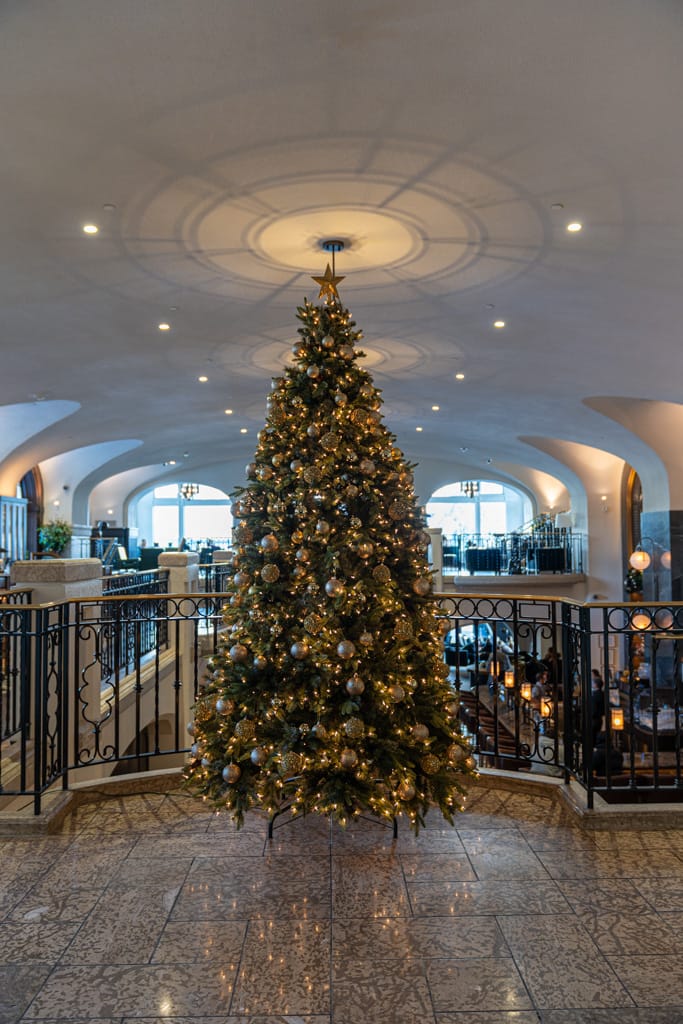 Our server, Micah, clearly had a great New Years Eve, her voice very familiar to me after nights of having to yell above the music. If she had another other lasting effects, she didn’t show it, easily sliding about her duties.

Only Allen and I had prosecco (Jean almost always abstains, and Alex wasn’t in the mood). Choo Choo decided to forego with her last year of choosing from the “children’s” menu, and went adult with the rest of us.

The food was wonderful and filling, as usual. There was no fight over the bill, as Allen had pre-warned me weeks ago that he was buying. (I’ll have to set a reminder for September, next time.) 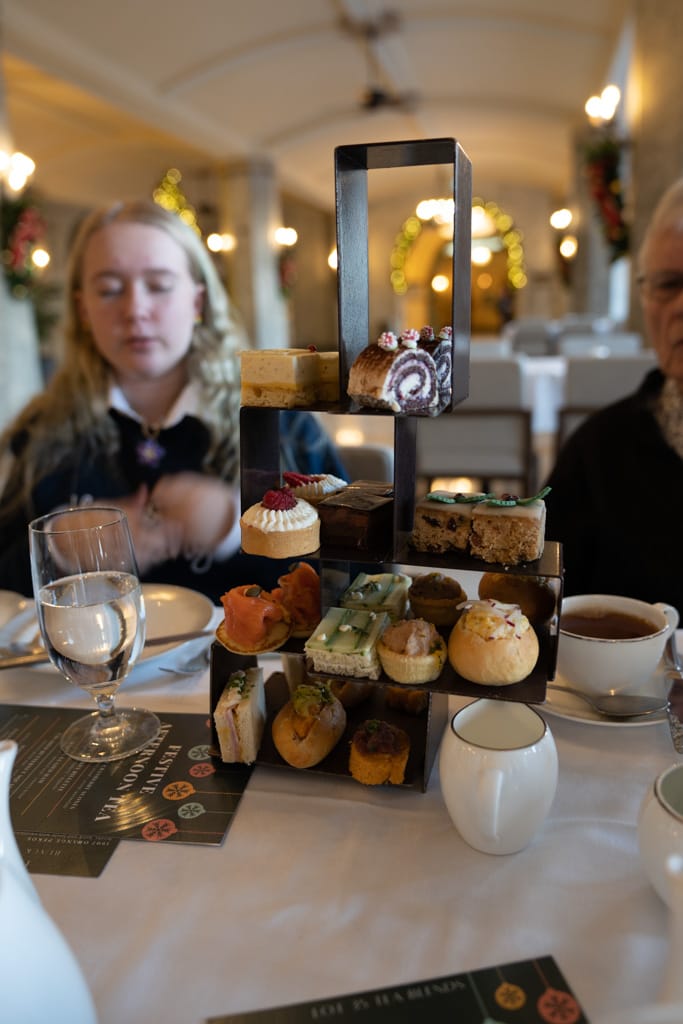 One nice thing about the new Tea space (basically, a large hallway that connects a number of ballrooms) is that there’s a piano player. A quite talented woman, she played tunes from pretty much every era and genre, all translated into background music. Sadly, though, she did not know the theme to Cheers, which I was going to request for Alex, but she did pull out Billy Joel’s Piano Man as compensation, dialled down from the pounding a piano would normally take.

After a few pictures, we headed back to the car and then headed back to Calgary, with a quick stop in Dead Man’s Flats for Alex’s first cache of the year. 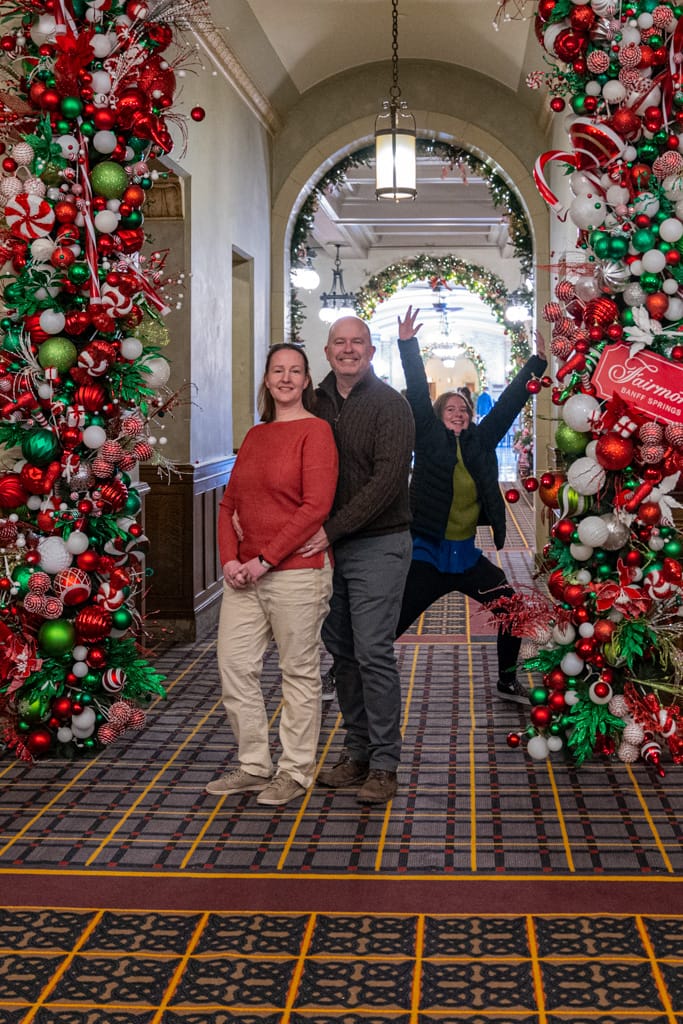