We were all slow to rise today, but we made quick work of breakfast. You said goodbye to your Great Uncle Ken and Great Aunt Marilyn before we headed to the car. Our first stop was to drop off Granny at the airport. She wasn’t driving back with us, which I take to be a very wise decision on her part.

Then we headed back down to Portage, which is one of the main roads in Winnipeg. After a stop at Timmy’s for a coffee recharge, we set our sights for Saskatchewan and our overnight stop at Moosomin.

The question was what were we going to do in between...

The answer is "not much". Our only stop was in Brandon. Which is actually grossly understating the stop in general. While I would have been happy to stop on the highway (Choo Choo, you were extremely hungry at the time, and were very intent on making sure there was no doubt in anyone’s minds of that fact), Grandpa found a restaurant on the GPS further in town. While I admit I’m gaining a general dislike of restaurant suggestions on that thing, the fact that we went into town is proving to be very handy.

Lunch was at a place call Cranberry’s Family Restaurant. Overall, your basic average restaurant, nothing fancy by any means. Very strict on their menu, too. Mommy asked for a tuna melt, which was technically feasible since they had other melts on the menu and were offering a tuna salad sandwich, but there was just no leeway at all.

We decided to look for a park that had a playset so you could get out and run around a bit, Monkey. You’ve been really cooped up, and when you run around, you’re generally happier. We found one between 13th and 15th St, a couple blocks north of Victoria. At first, we saw only the park. Then the playset. Then we saw the water park. Given the 35-ish degree temperature, this seemed like the perfect thing for you to go running around in.

No sooner had we set up at a picnic table that an ice cream cart came by. Talk about your fortuitous timing! But you only had a little bit of the fudge bar before you wanted to go running about.

It took a fair amount of coaxing on my part, but I finally got you to run into the water, Monkey. The park itself was pretty simple: a red ring that sprayed, two big blue poles that jetted upwards, a purple candy cane-shaped pole that sprayed downwards, and some sprayed right out of the ground. Kids ran from spray to spray, as they all seemed to turn off and on in a slow cycle. Eventually, you were running in and out, too.

Shortly after 15:00, we started to load back up, and headed out of town. You were both asleep before we got to the Trans Canada again. From there, our trip went quietly until we got to Moosomin. There, we checked into the Canalta Hotel, a very new establishment — so new, the road is still gravel. Granny had spotted it on our way out from Whitewood, and I’d remembered the word "waterslide". It’s a working hotel, meaning you get work crews in there a lot. That was obvious from the room we got — three queen-sized beds.

After charming the heck out of the clerks at the front desk, you and I went swimming, Monkey. Unlike the Holiday Inn in Winnipeg, the Canalta’s pool is cool. Not "cold", but it didn’t take long for you to start shivering. And, like me, you don’t like hot water pools, so I couldn’t get you to warm up in the big pool. So, instead, I took you on the waterslide.

The waterslide is clearly meant for kids, because neither I or one other daddy could fit very well inside it (though we did manage to get down pretty easily). I’ve also determined with absolute certainty that I need new swim trunks for waterslides — the ones I have only seem to stick, so we didn’t get a lot of speed. We went down together many times before you went on your own, with the help of the other daddy (I waited at the bottom to catch you). You came down feet first, but on your belly. Although you would later said the waterslide was scary because it was all dark, you also said it was a lot of fun!

We had dinner at the Red Barn Restaurant, which is one of the oddest restaurants I’ve eaten at in a long time. The outside makes it look like a diner-style restaurant, the interior almost makes it look like a higher-end trendy restaurant (and the menu isn’t far off), but you order at it like a McDonald’s. My food was good, so I couldn’t slag the quality, though Mommy said her pasta wasn’t so good. 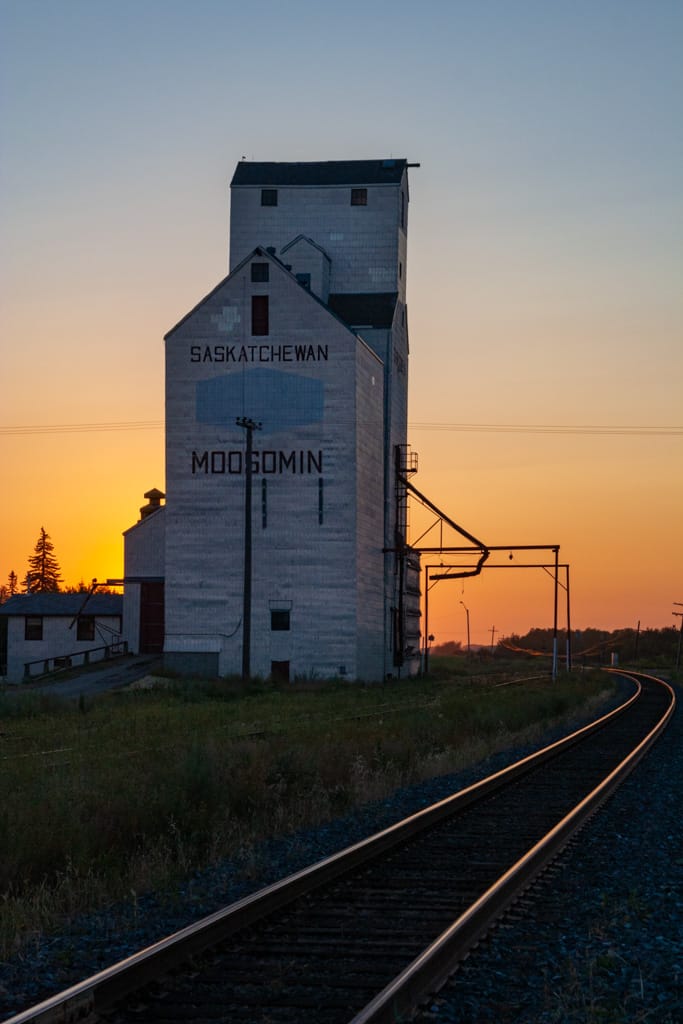 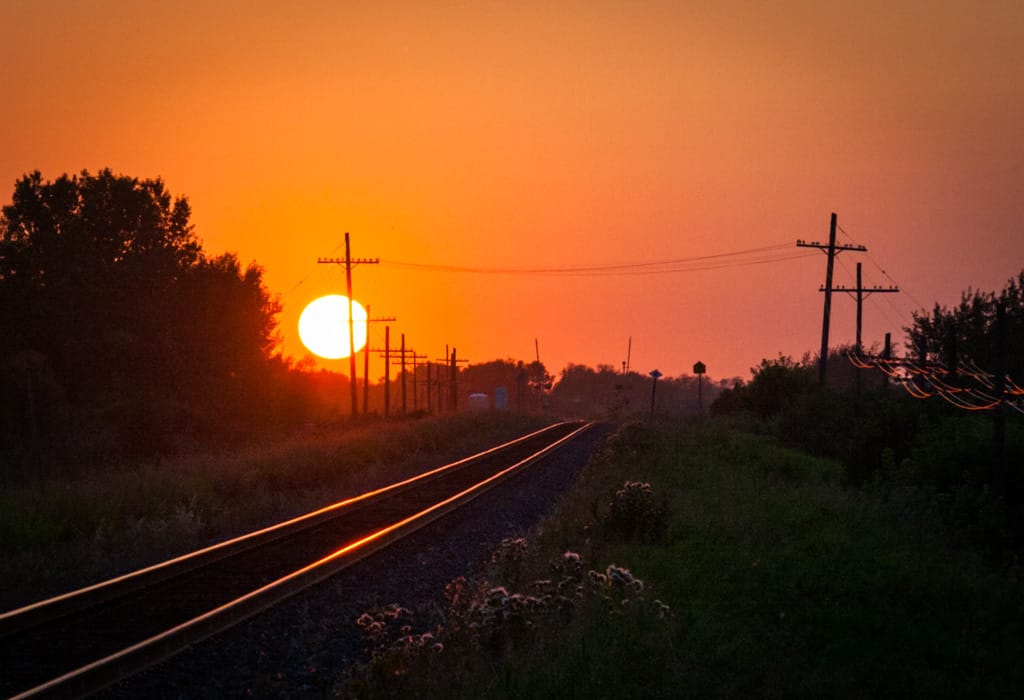