Over the last (almost) year, I’ve had a number of people ask me what a regular day is like for me. It’s not an easy answer. First of all, there is no such thing as "regular" or "ordinary" in my job. Every day is different (one of the few things I truly love about the advertising world), so there’s no set pattern to easily relate to you.

Even where there is pattern, it’s high level: I get up, I get ready for work, I go to work, I work, I go home from work, I spend time with my family, I go to sleep. The details vary almost constantly, epecially with the "I work" part — in the 9 years I’ve been with this company, I’ve yet to have the same day twice.

And I’ll tell you — explaining all that ain’t easy. But I’m gonna try...

Now I should warn you: My life is pretty dull. There isn’t much to it. The part you see above is pretty accurate, except the "work" parts on weekends (it’s sometimes "I work a bit", without the "getting ready" and "go to / go home" bit). I see three things throughout my week: My home, the back of Mark’s truck, and the office (although in the last week, we’ve now added "the back of a random cab" as a fourth item, as Mark can only drive me to work two days a week). That’s it. I’m lucky if I get out of town to see anything else, despite what you read on my blog or see on my Flickr feed.

I got the idea for this little project from a friend of mine, whose request was pretty simple: just some pictures of stuff I see. I turned it into: my day in pictures. Essentially, a day in the life of Geoff Sowrey. The idea, as it started, was pretty simple — I wanted to take a picture every five minutes. Didn’t matter what I was taking a picture of, only that it was of something in my vicinity: something I saw, something I was doing, something I was eating or drinking. The point was that it was my activity.

I held to the plan pretty well for the first few hours, but it started to break down when I got deeper into my work (it happens easily when I’m trying to solve problems) or got into private discussions (I left the camera behind). And as it was a Friday, a few of us ended up at Rock ‘n Roll Pollo ... and I kinda forgot entirely. So there’s a number of gaps. In the 15 hours I was awake, I should have amassed 180 pictures — I have only 115. It’s not complete, but I think it’s representative.

So yes, this is ... well, not the most riveting reading. (But then, if you’re been reading my blogs, you already know I’m not Dave Barry.) But on the bright side, it’s also image-based, so it’s not like you have to read Aleksandr Solzhenitsyn.

[Some of] the pictures are included here. *[Ed. note: most were hosted on Flickr once upon a time, but since I've abandoned Flickr, I'm not going to post 180 pictures here. You get to see 17 of the original 115.] 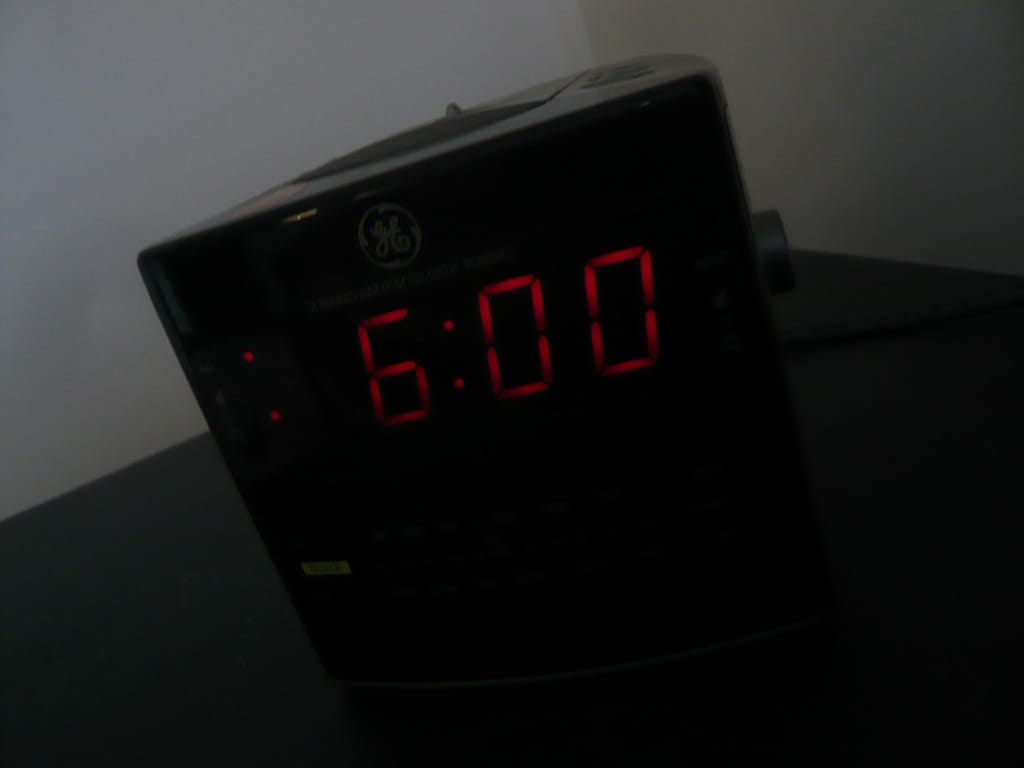 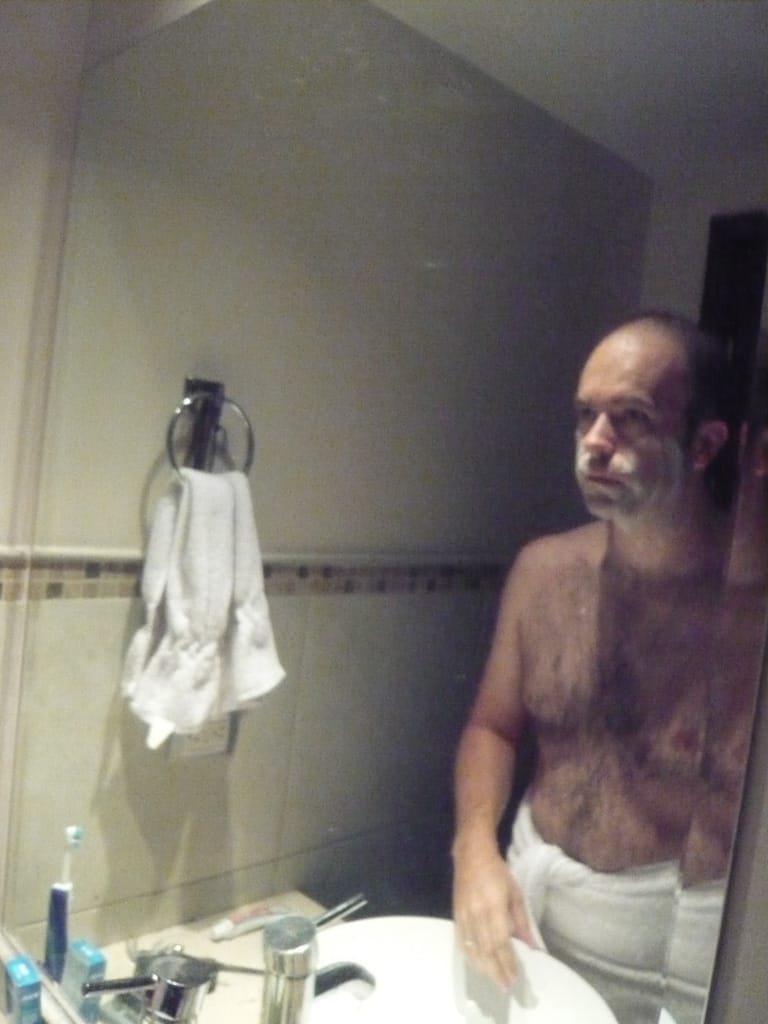 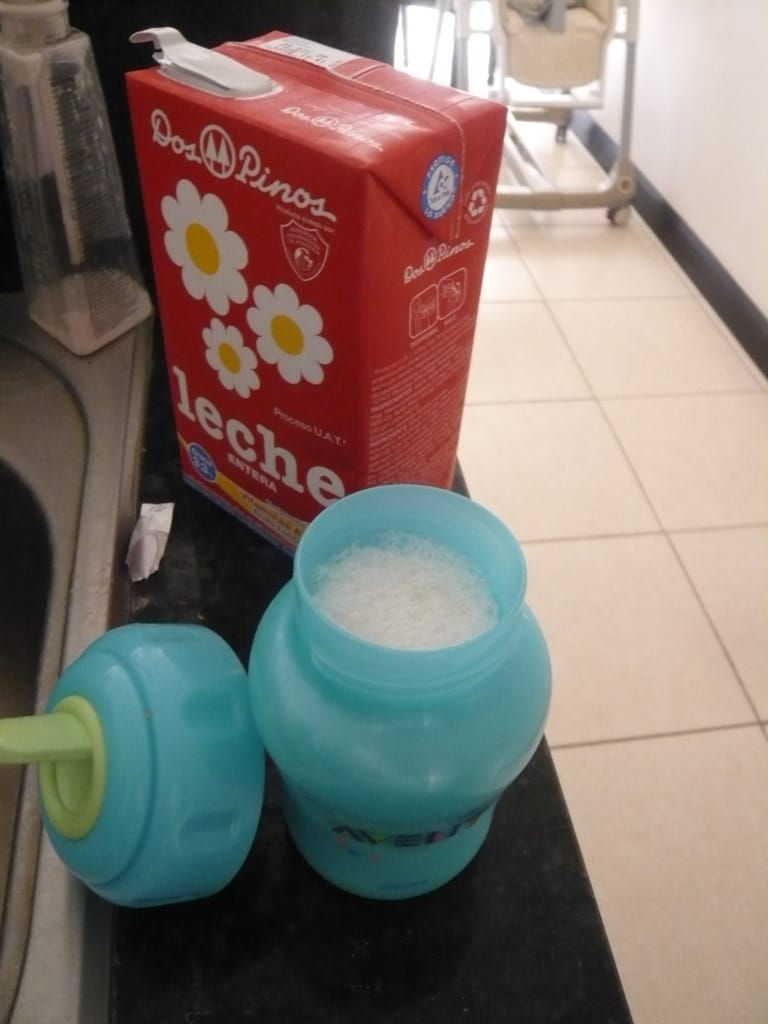 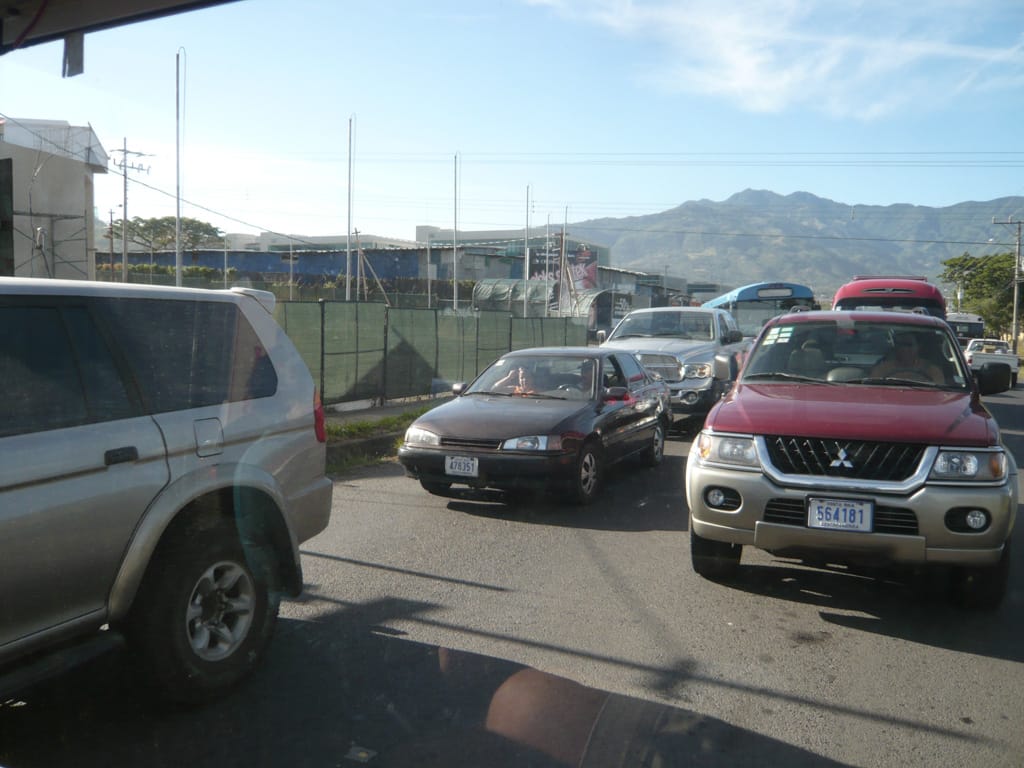 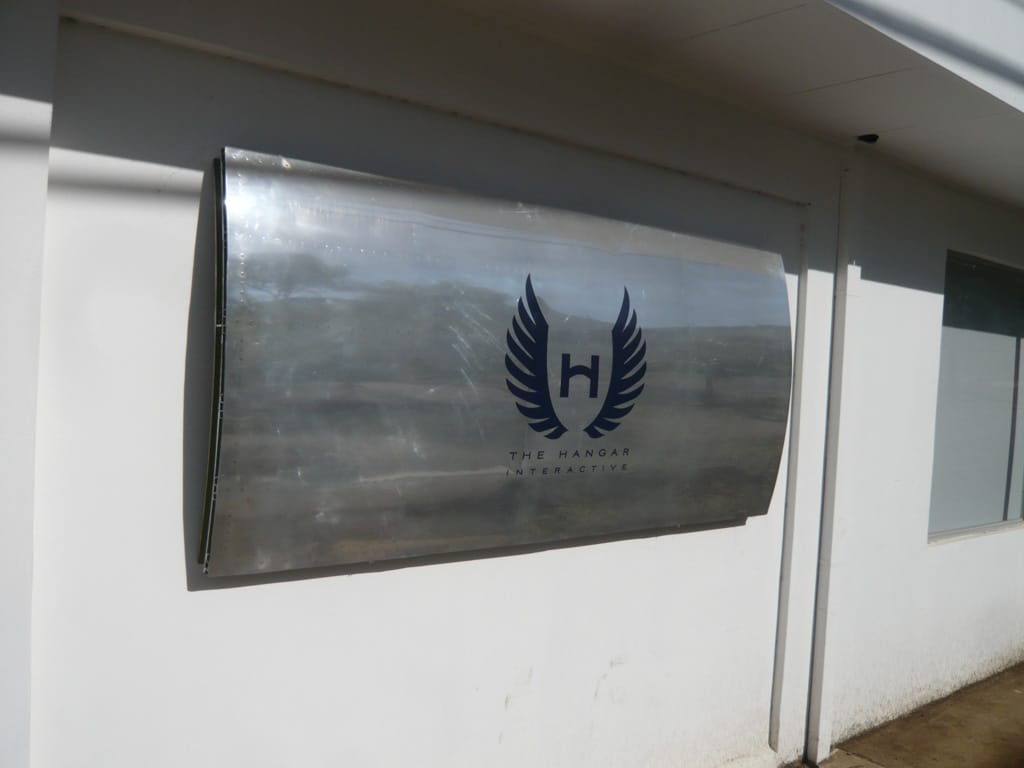 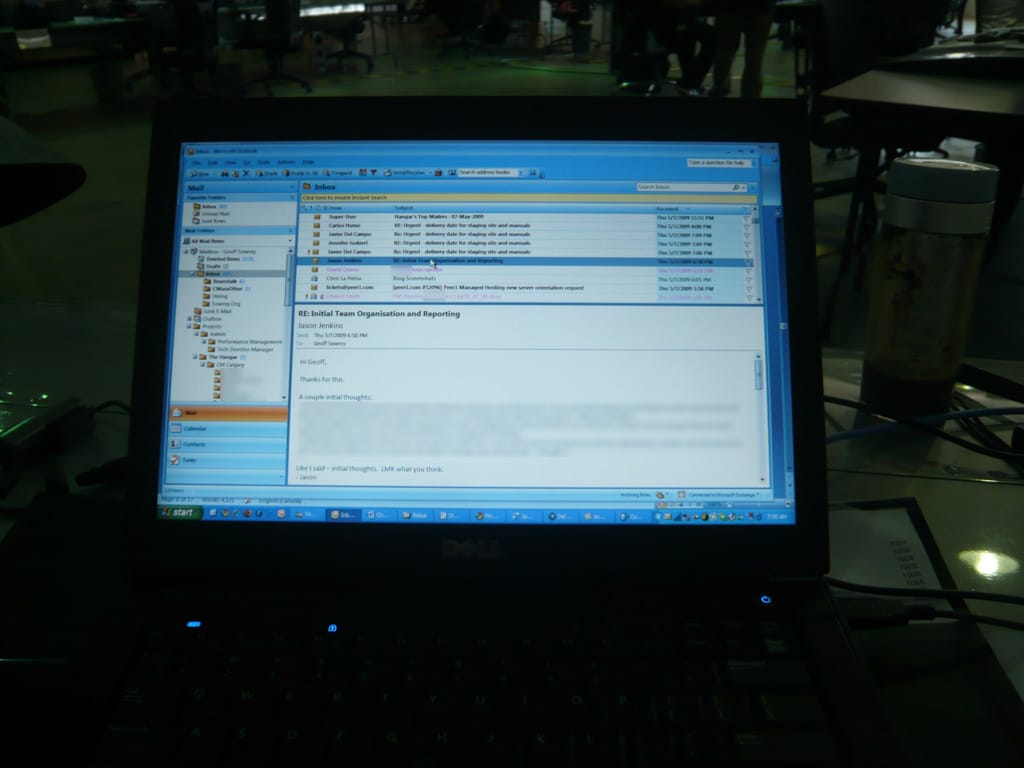 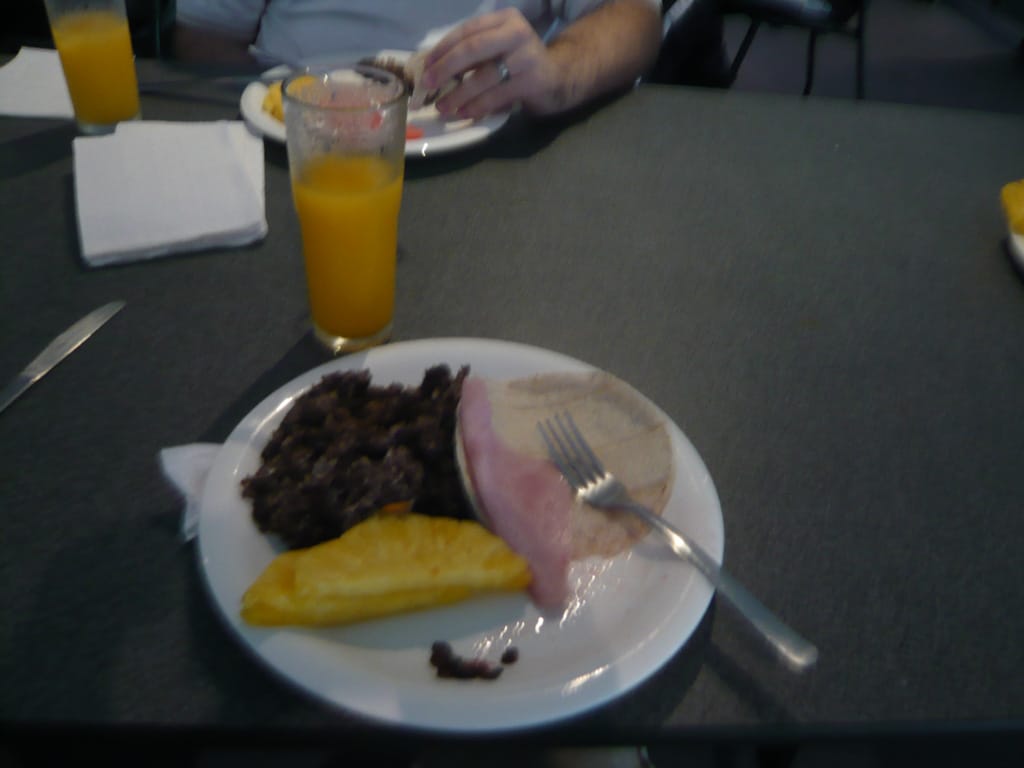 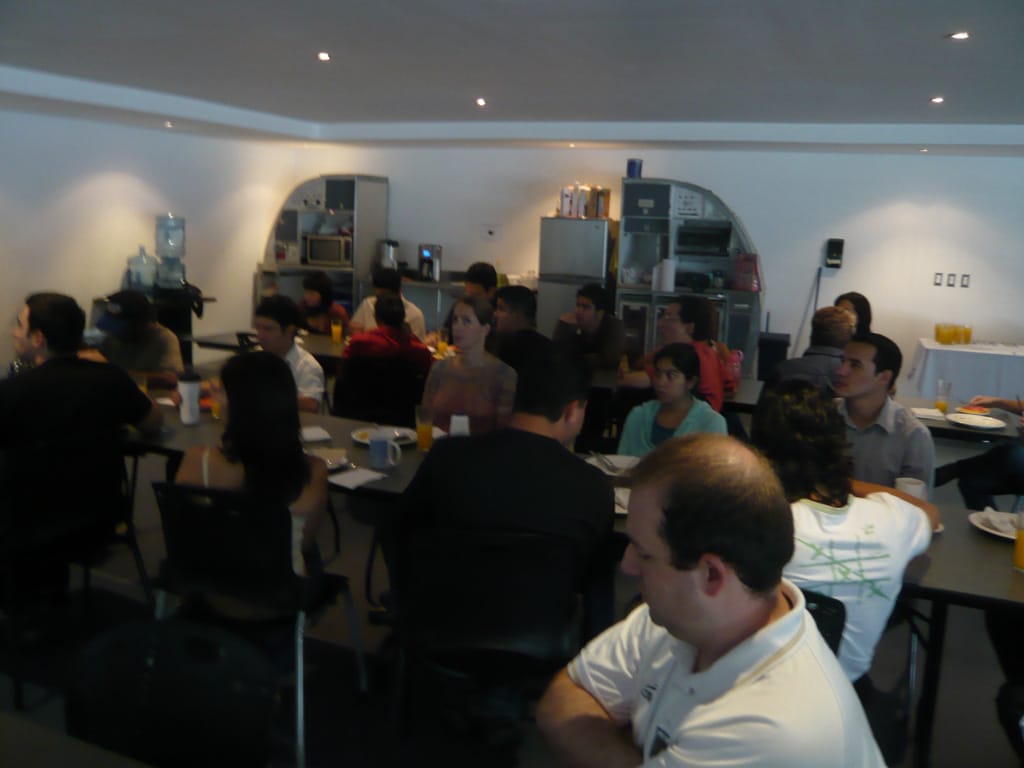 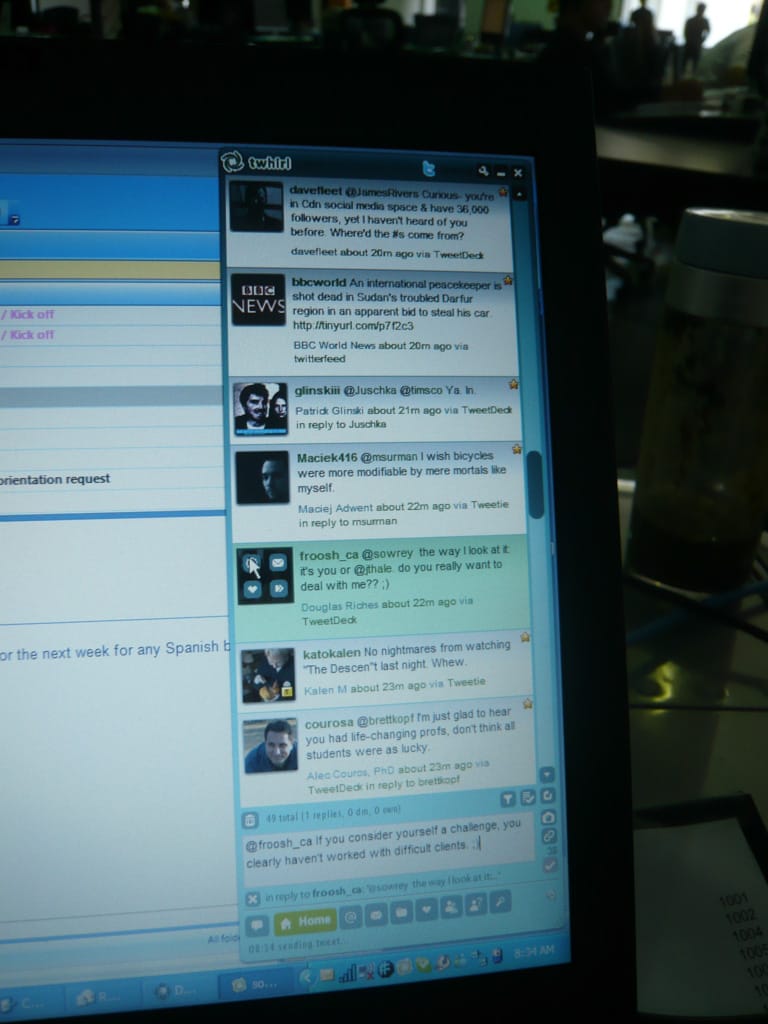 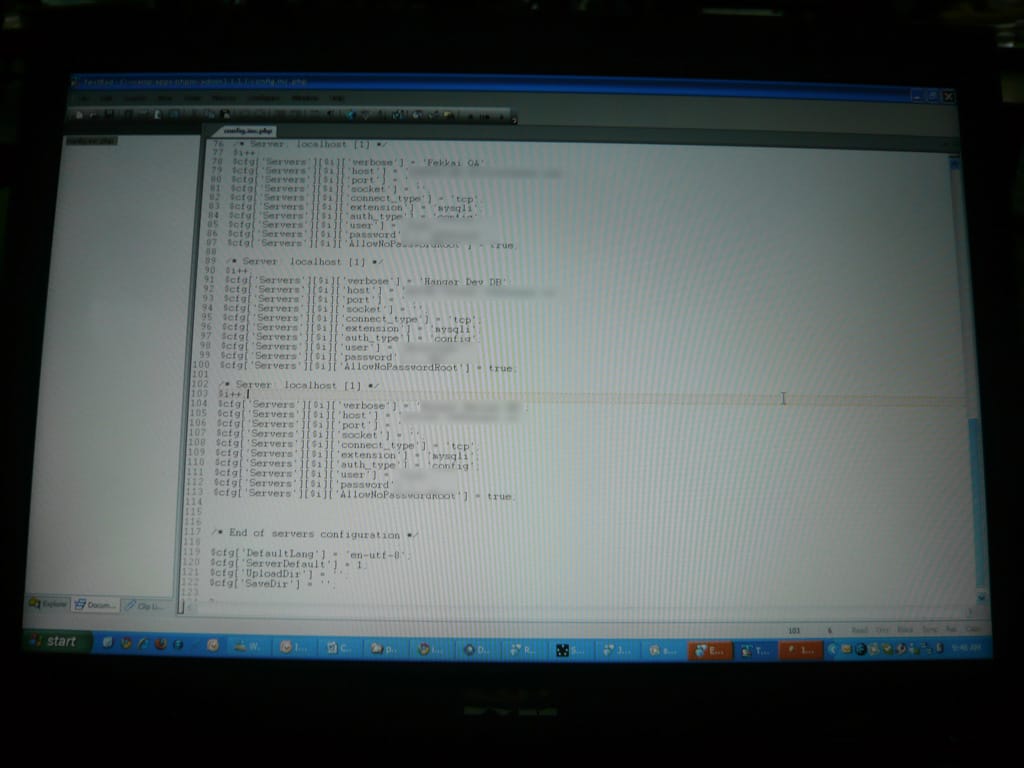 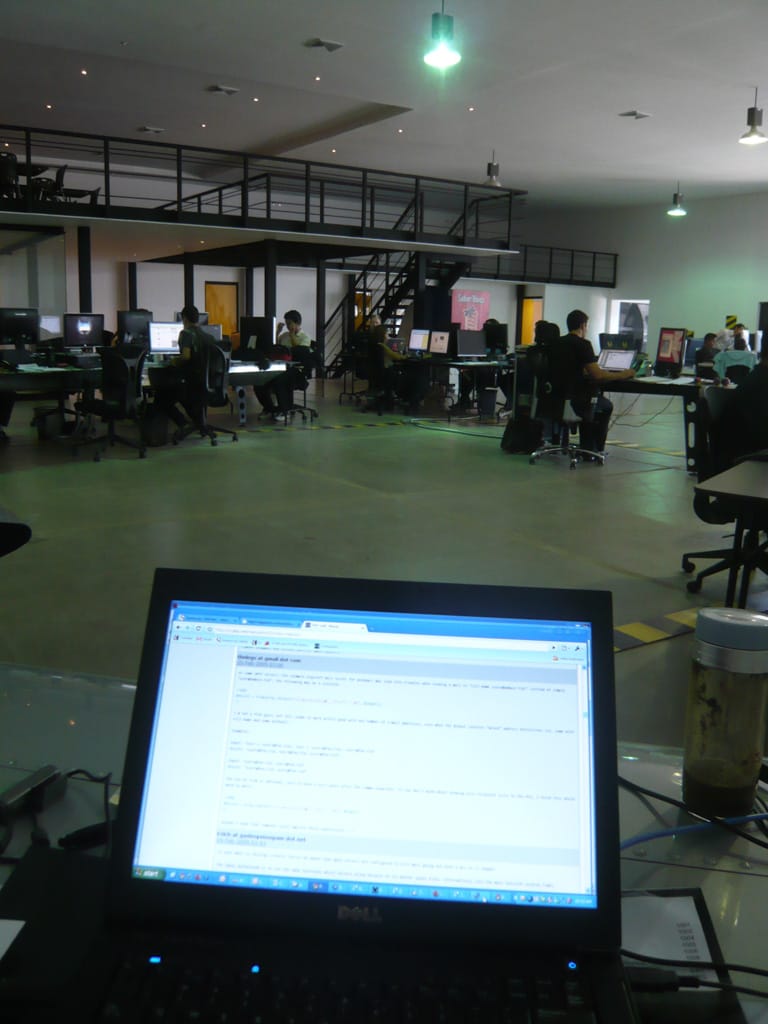 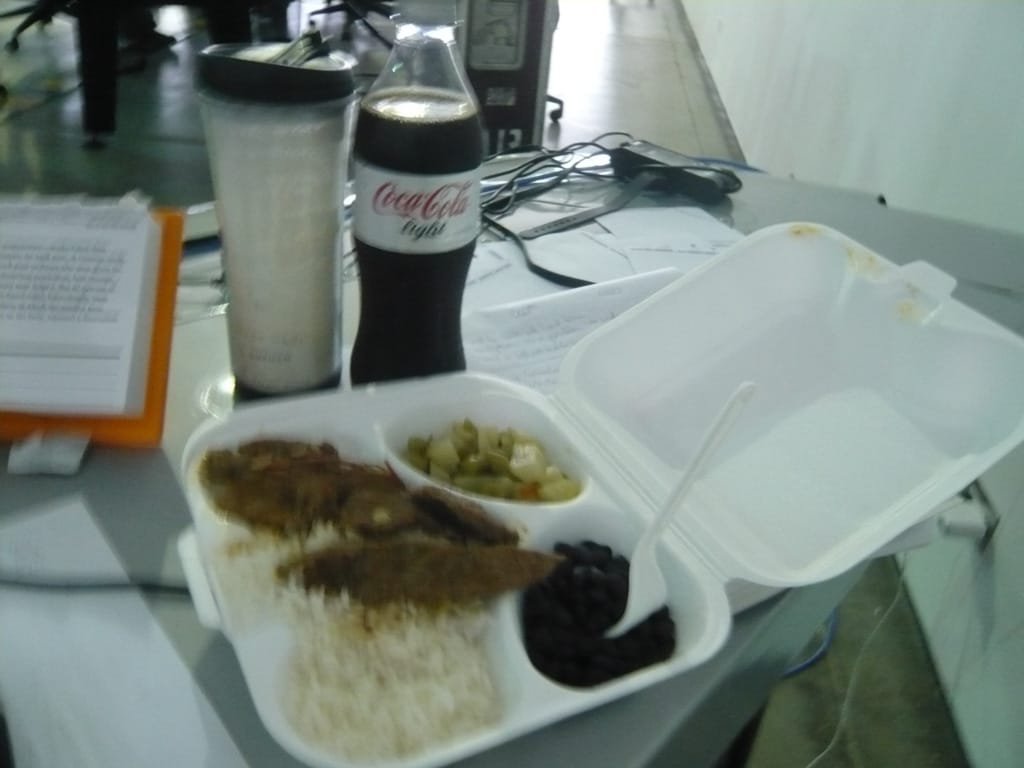 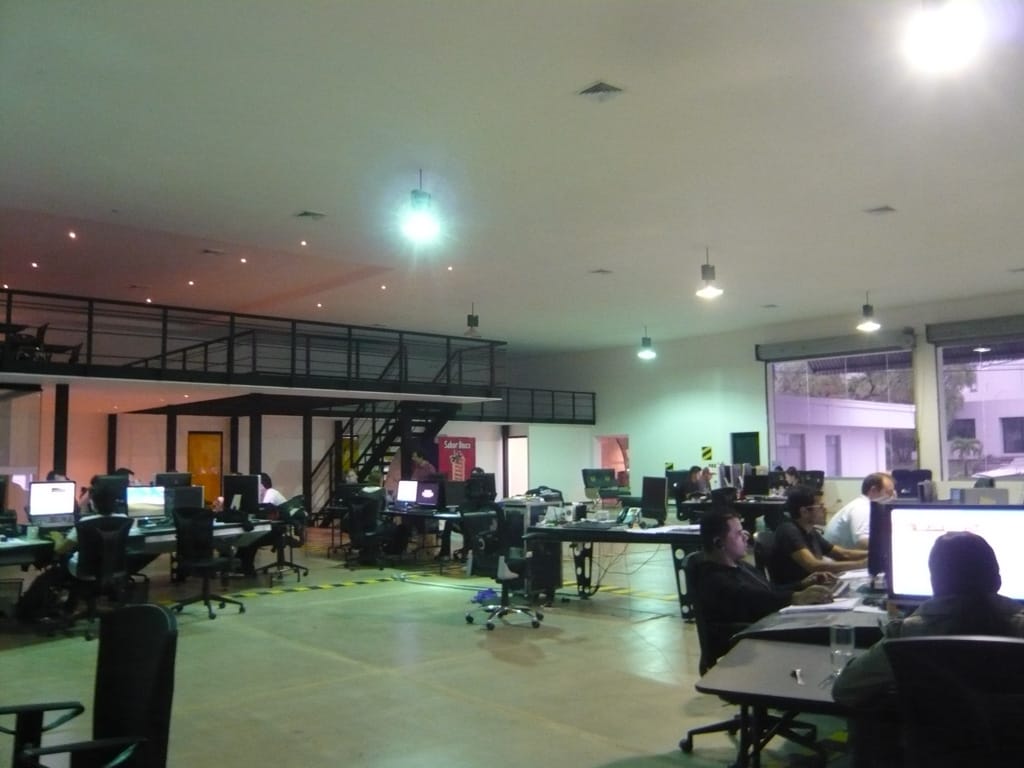 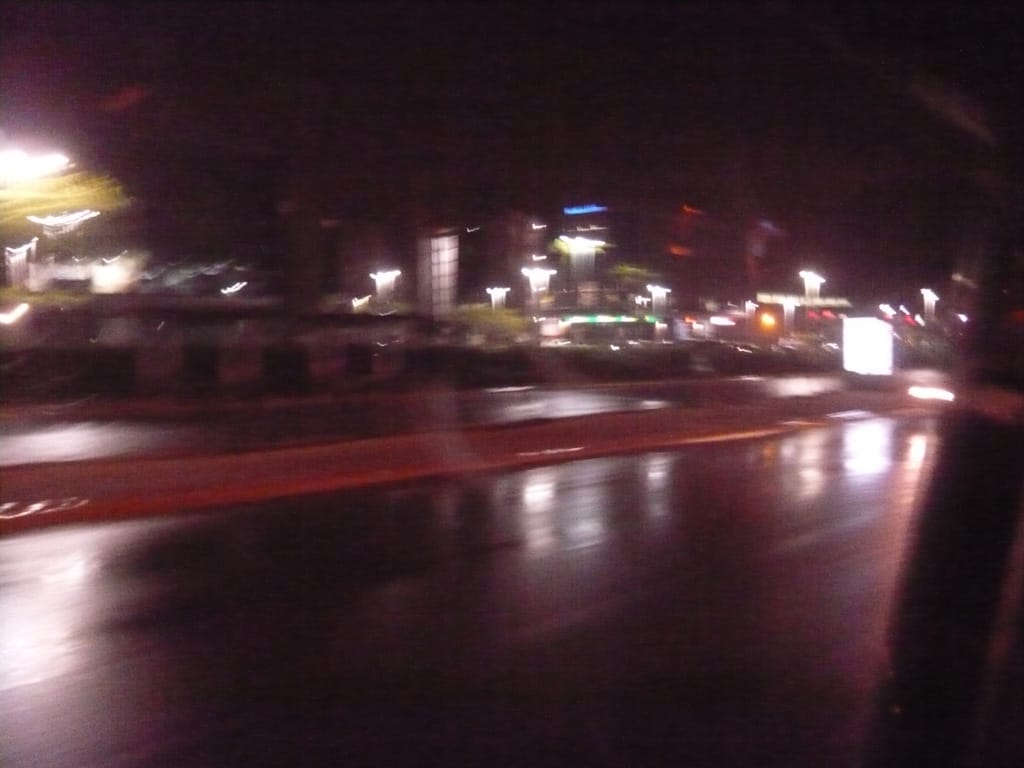 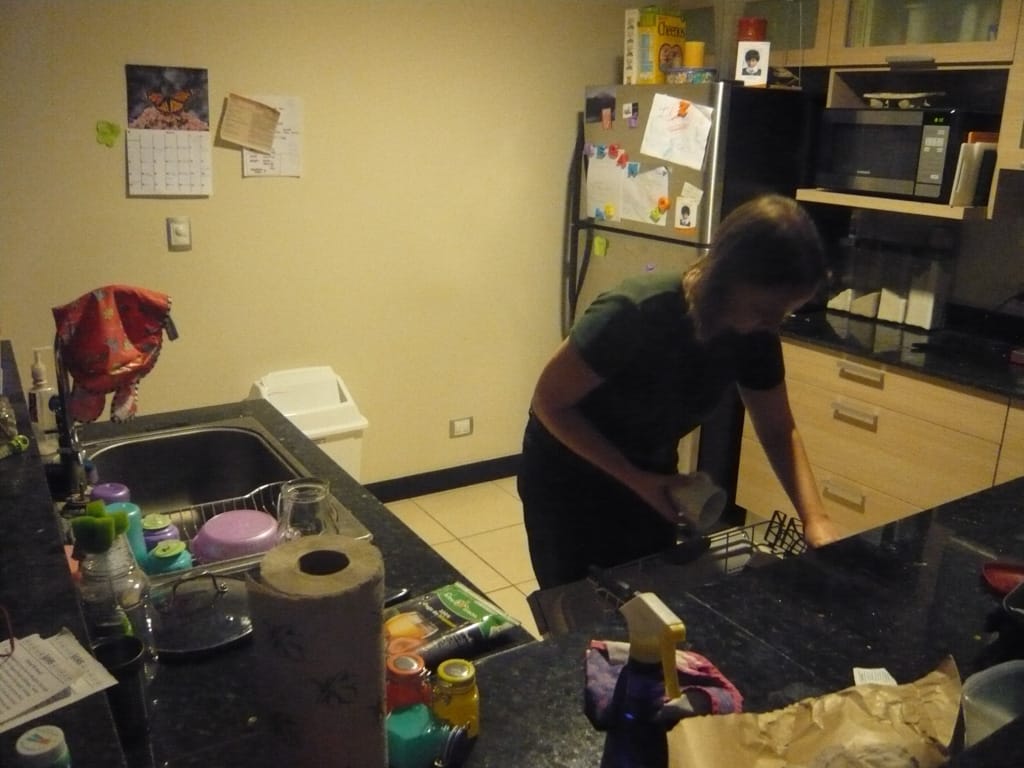 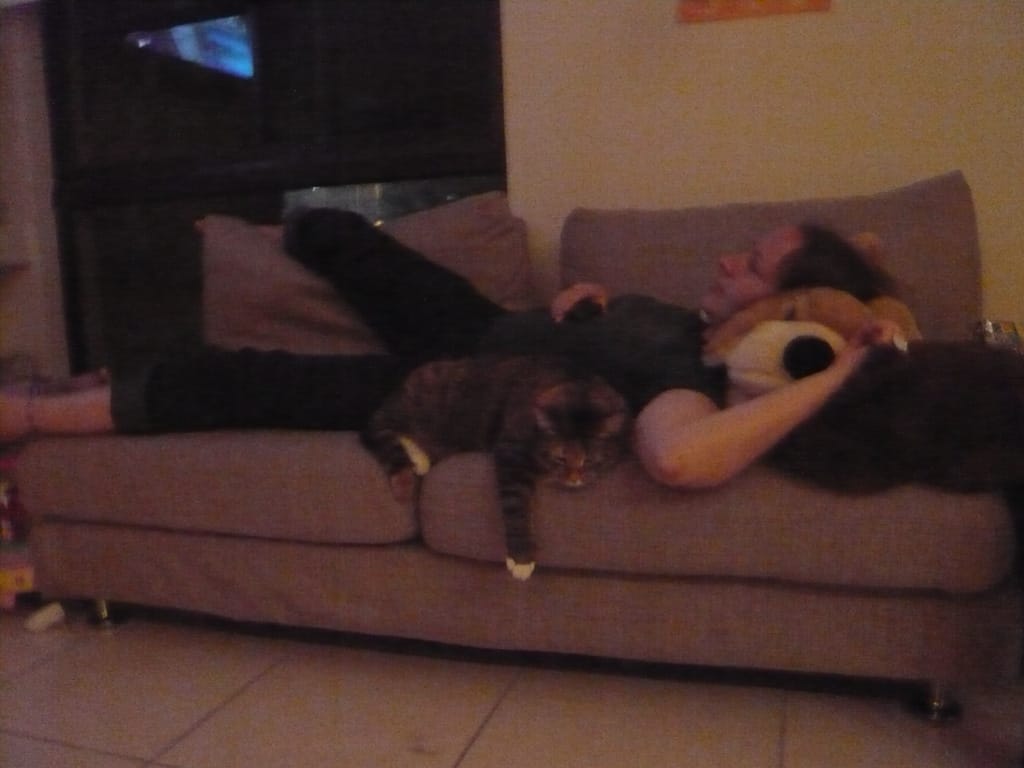 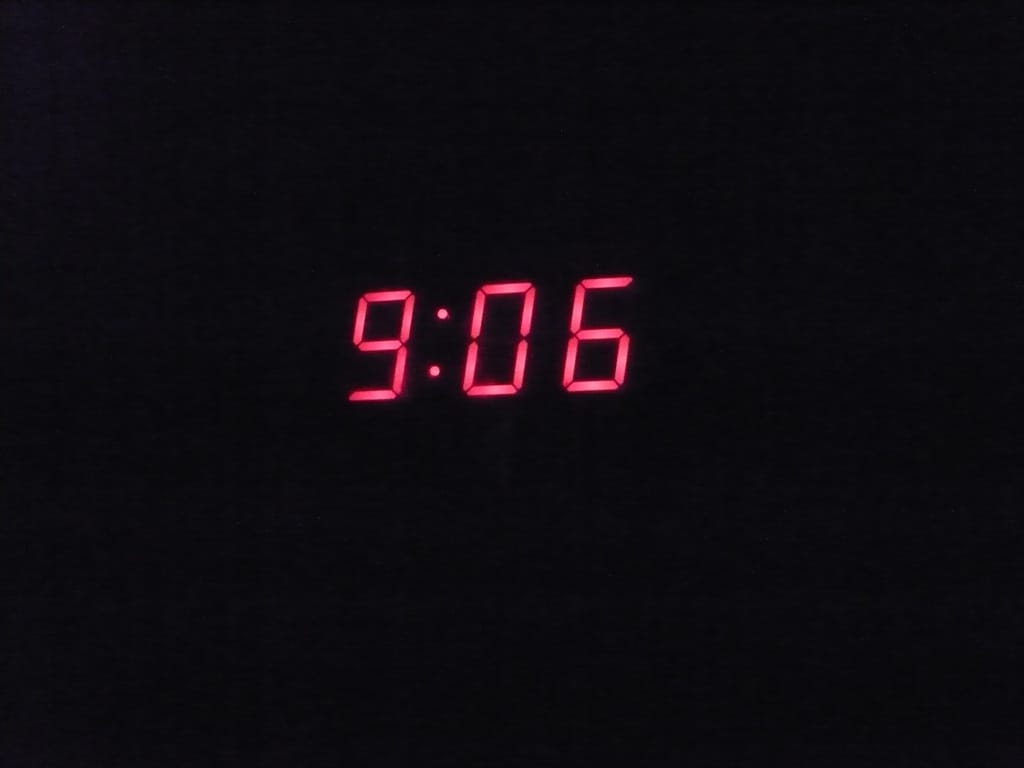