Well, we just had a doozy of a startle. Costa Rica just had an official 6.1 magnitude earthquake (originally estimated by the USGS as a 6.2), with an epicentre about 10km east of the Poas volcano. That’s less than 10 km from where I work, and about 15 km from where I live.

It didn’t just shake a few things, it rattled the windows, shook a computer to the floor (Leo’s trying to fix it right now), cracked our ceiling (totally caved in the ceiling of the office next door), broke one of our great big front windows (thankfully, we have the roll doors behind them), and scared the bejeesus out of all of us. 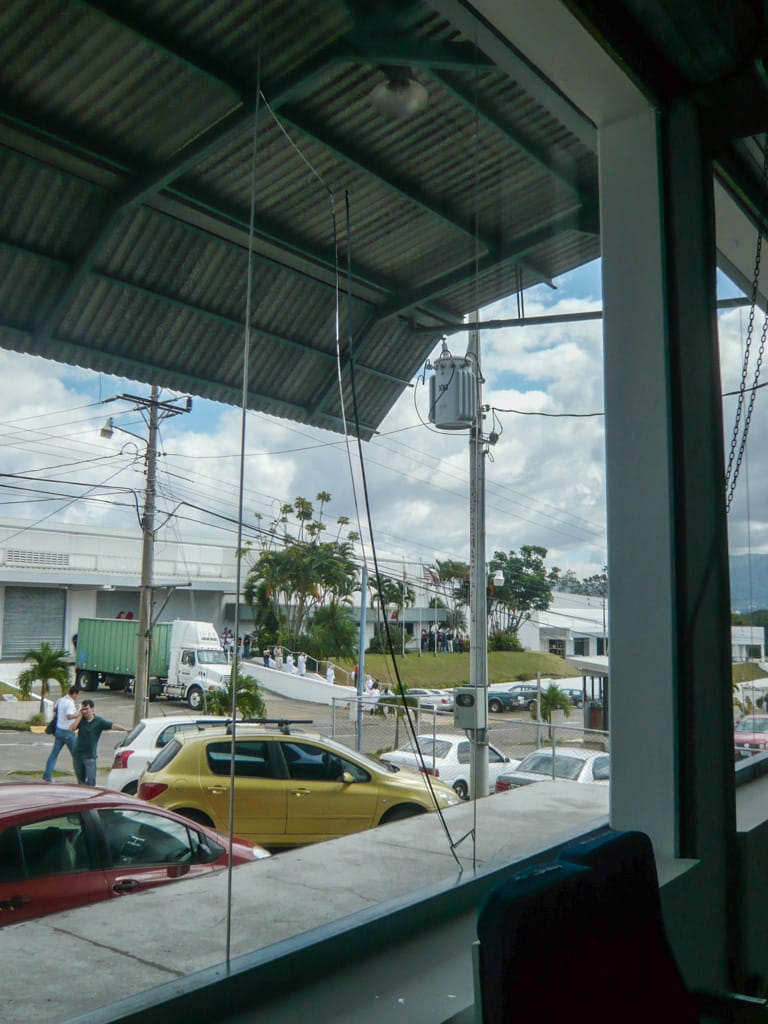 The aftershocks are still coming, but they’re far from other, I think. The last one (only a couple of minutes ago) was quite a lot stronger than the previous few. Hopefully this is nearly over, ‘cuz the last time my heart beat this much or this fast, I was running for 30 minutes...

Some neat links for info: