Upon her return, Mi Pequeña Niña and I suited up for our little excursion — the "other" major toy store in Manhattan. I speak, of course, of none other than the new Apple Store.

It was FAO Schwartz. The toy store. The place that kids dream of going to, of going completely bonker inside with the sheer pletora of toys. (Parents tend to go bonkers for the same reason, if not necessarily the same cause.)

MPN went almost insane the moment we rolled in the doors: she saw piles of stuffed animals. She immediately began blirping (my name for the noise she makes that’s half-bark, half chirp, and is always accompanied with an outstretched arm pointing (gnerally) at the thing she wants) constantly, indicating she wanted most of the store.

This wasn’t gonna be pretty.

I learned, the hard way, the first tenant of being a parent: Never take your kid into a toystore alone. Especially if you have to keep track of the stroller. Yes, sis, I know understand. MPN had half the store bundled up in her arms in mere moments. When forced to return these things to their respective piles, she merely ran off to get more of them. It was a losing battle. The only way to "win" it was to put her back in the stroller, which she rather reluctantly gave into. But that didn’t stop the roaming hands trying to grab anything and everything.

In the end, I acquired a Christmas present for her — one of the FAO Schwartz puppies, that’s about 3/4 her size. (Alex sort of scolded me for getting something so large, but even Alex fell in love with it when she saw it.) It saved me from also going into the Lego section, and plunking down some serious cash on a LEGO Millennium Falcon or a LEGO Death Star. That would be ... painful. And not to the pocketbook, let me tell you...

Dinner was at a nearby TGI Fridays. Not for any real reason than it was the nearest thing we knew of, and it was already passing MPN’s bedtime. Sadly, we haven’t gotten ourselves into a good rhythm here yet. Not due to jet lag, I assure you — just because it’s New York City, and sleeping just seems to be such a tragedy.

I went out after dinner to get some night photos, but I’m not sure how they’re going to turn out. My autofocus is still broken, and I don’t know how it’s going to work out for me until I can get it fixed. But at least the long-exposure shots should turn out well. 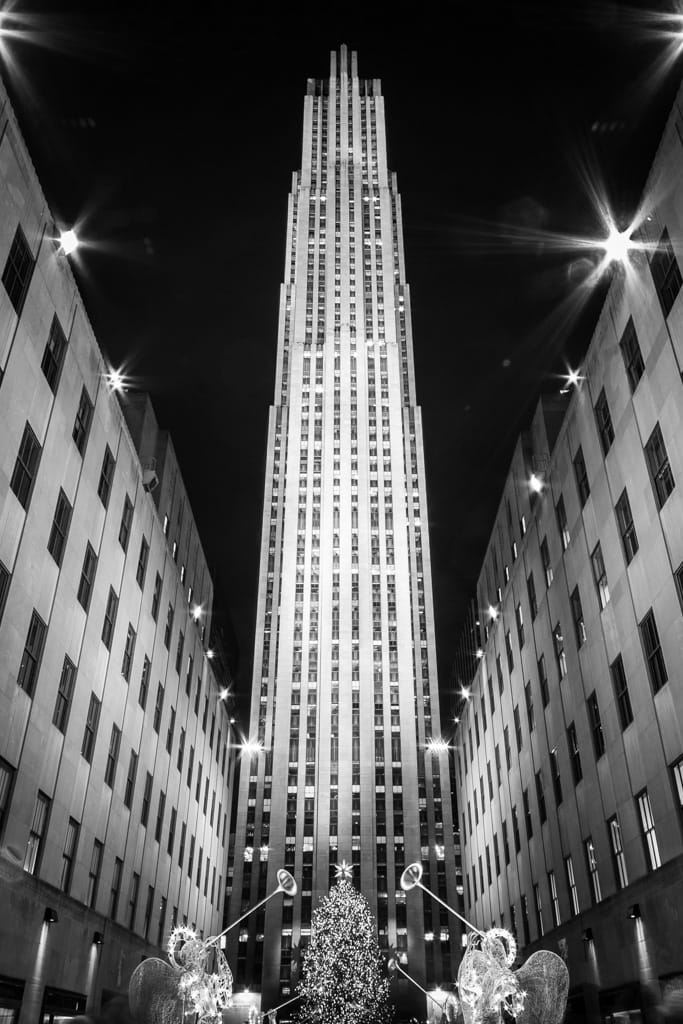 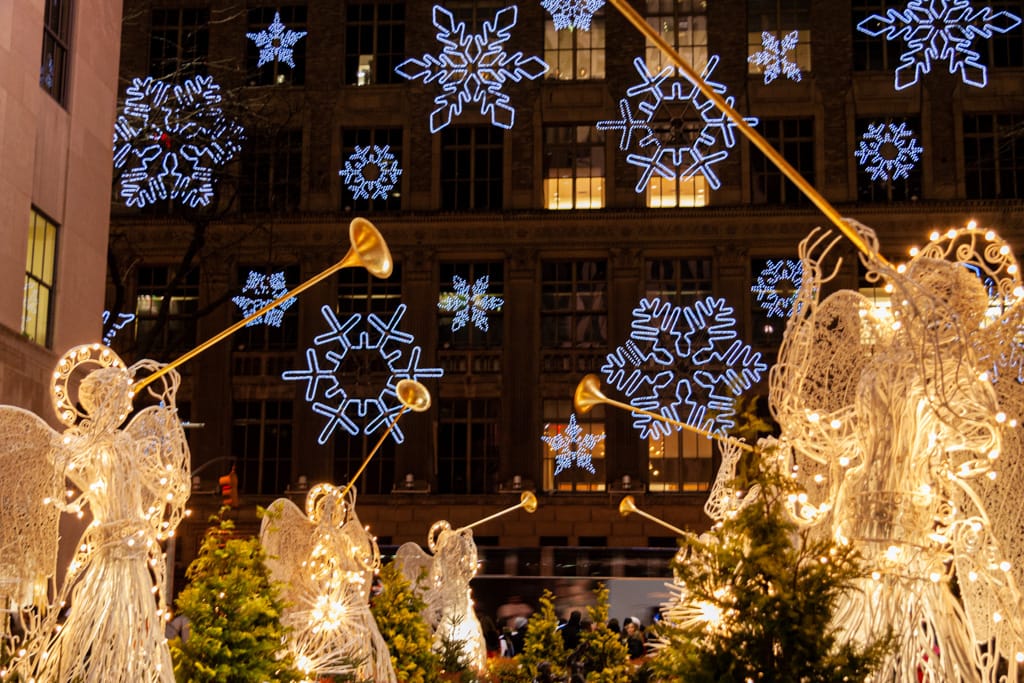 Well, at least you’ll see a blurry something that resembles what I was trying to take a picture of. 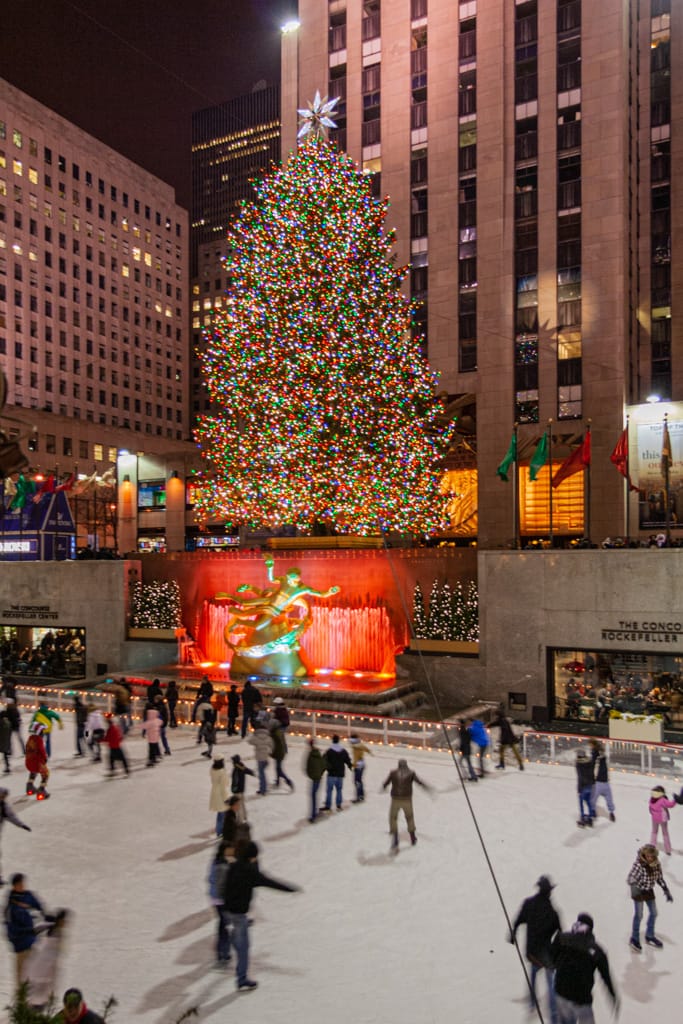 And on that note, it’s bed time. Tomorrow, with luck, the Empire State Building. And apparently, I have to do some shopping on my own. [Insert manical laughter here.]