Note today’s date: 8 August 2008. That’s (almost) two months since we first came to Costa Rica. Two months ago, we tried to start getting things like cars, bank accounts, work visas (a fairly significant need), and cell phones, as these were the things we felt were necessary to be able to do our jobs effectively.

To date, we’ve all managed to get bank accounts. Only Mark has successfully bought a car (Jason and Jen are still looking, and we’re still waiting for our money to arrive from Canada), and the work visas are in the application process (read: not completed). 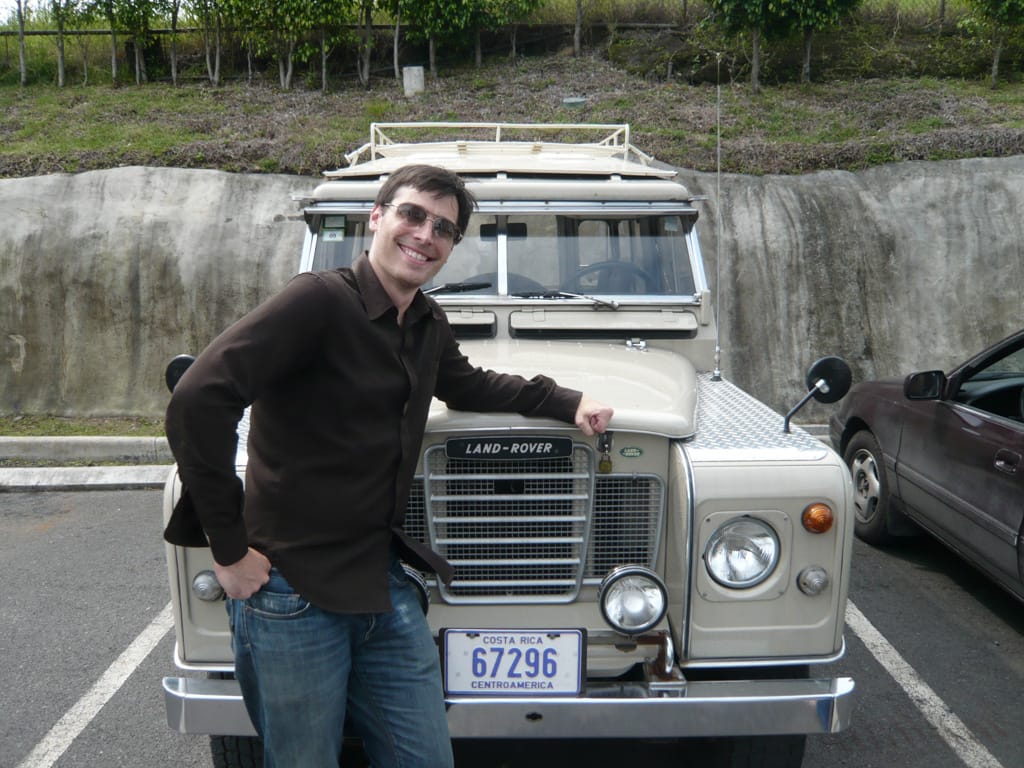 Yesterday, despite phones ordered via eBay still being stuck in Costa Rica customs, we finally got cell phones.

Well, Jason+Jen and I did, anyway. The third phone was a dud and wouldn’t work. Mark has to wait another day or two to get his. Mind you, he still has an iPhone that sorta works here. Better than nuthin’, right? 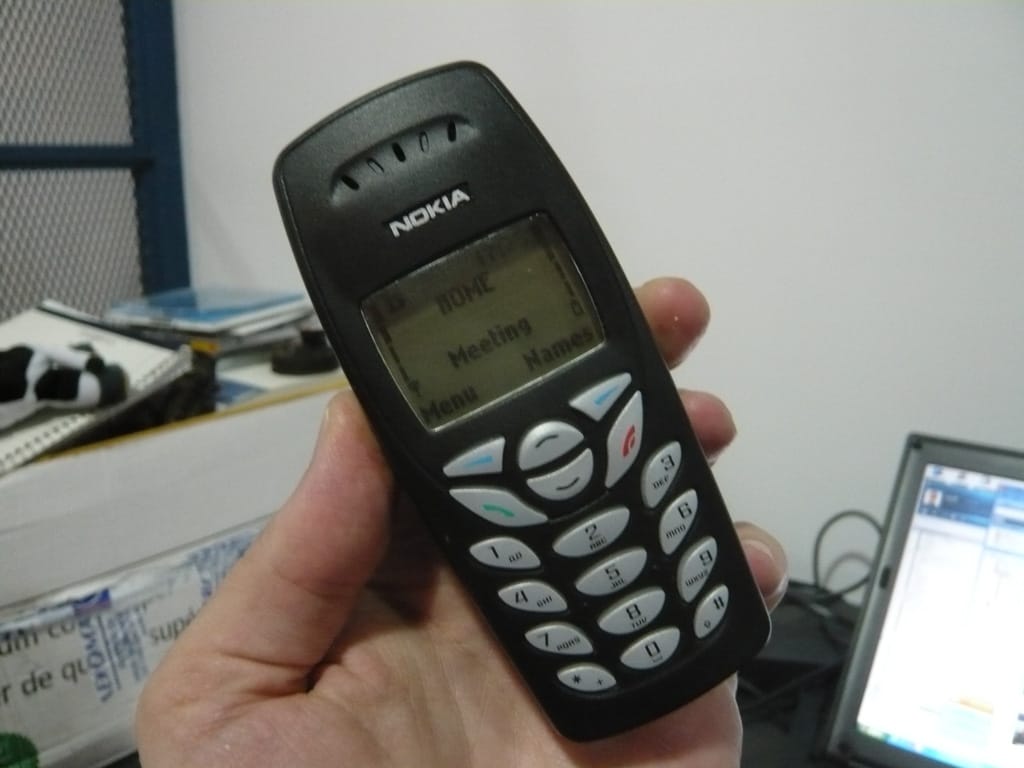 The phone, as you can plainly see, is nothing fancy. It’s a Nokia 1220 TDMA, built in 2001 (according to the all-Spanish manual in the box), and resembles phones you could get in the late 1990s. It uses a technology that is not only antiquated, but also no longer supported by Nokia. TDMA is dead, folks. But here in Costa Rica, it’s not only the most reliable network (GSM barely covers the city San José and a few other pockets of the country consistently), but it’s also the only one we can even get phone numbers for (there are no available GSM numbers right now).

GSM in this country is ... well, it’s pathetic. Beyond pathetic. When Apple launched the 3G iPhone, we were unsurprised to find that Costa Rica was not one of those countries. ICE (Instituto Costaricense de Electricidad) is the sole provider of phone service in Costa Rica. It’s a government monopoly. The term "glacial" should be coming to mind, here, folks.

Supposedly the monopoly needs to change due to the new CAFTA agreements, but the government’s not exactly embracing the change at light-speed. That means no advanced service (the most recent attempt was rebuffed when the sole bidder came in way over projected costs), and limited range.

So we’re stuck with TDMA. Voice only. Not even text messages (I’ve tried to send them, and they don’t come through). But the voice does at least work.

The first call? We ordered a pizza for dinner last night.