I’ve had a few people tell me about how great it is to be living in Costa Rica, and how much cheaper it is to live here. Some people know from a little bit of experience, but others are making the assumption — it’s not Calgary, it’s not Canada, so it must be cheaper.

Funny thing about foreign countries: if you live in the right places, if you know how to blend in, you’ll do well. But if you’re a gringo, you aren’t going to get the free ride that you want.

We had this problem the first week we were here. We had people suggest:

Oh, just hire someone for that! You can pay ’em a couple of bucks a day.

In some parts of the world, that’s totally true. Maybe even in a few places in Costa Rica. But not here. We’re in the gringo areas of Costa Rica, as these are the easiest ones to handle without the jarring impact of the barrios. There are two tiers here: The Haves, and the Have Nots. Period. No grey area. You know when you’re in a good area. You know when you’re not. There is no in-between.

And believe me, people here know this. How do I know? Lemme elaborate:

Is it all bad? No. Some things we’ve learned about Costa Rica that really do seem to help a lot. 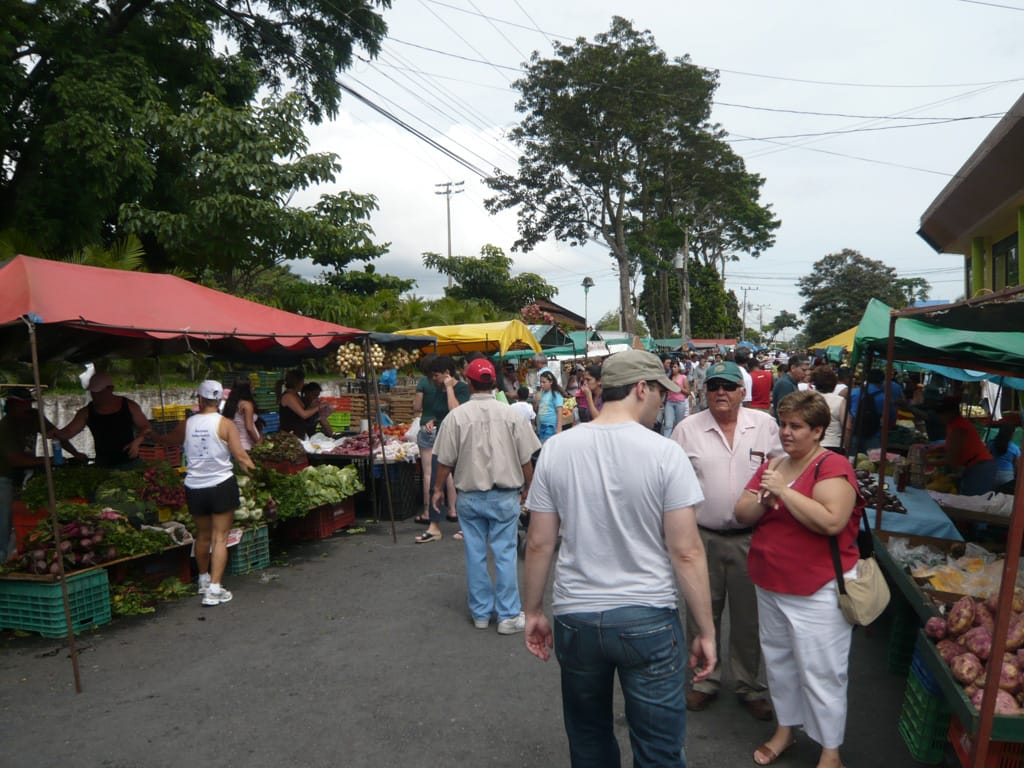 How are we netting out overall? Hard to say, really. We’re still dealing with a lot of high costs to get things going and settled. Hopefully in the next month or so, things will calm down again and we’ll return to normal.