Getting everything going here is a bit of a challenge. There’s a lot to do, and we’re starting from scratch. Nothing. Nada. Zilch. There’s currently four people down here working on all this, and only one of them is actually from Costa Rica.

It started a few weeks ago when we were down here on the "tour", when we started talking about what this company should be called. We latched onto an airline theme, which led us down the road of a name (to be announced at a later date), but also for how it should look.

More on that in a moment.

Yesterday, we got access to our initial temporary space. It used to be a post-production facility (from what I’ve been told), although it’s very small. I think Javier’s office is bigger than this entire space. It’s pretty wild. There’s a massive Samsung TV in the room Mark and I are sharing (it’s not hooked into anything). Jason’s sitting out in the main space with these slightly-rusted metal-grating "walls". Lee (here temporarily to figure out the financial end of things) is in the "meeting" space at the back, which is conveniently also where el baño happens to be. 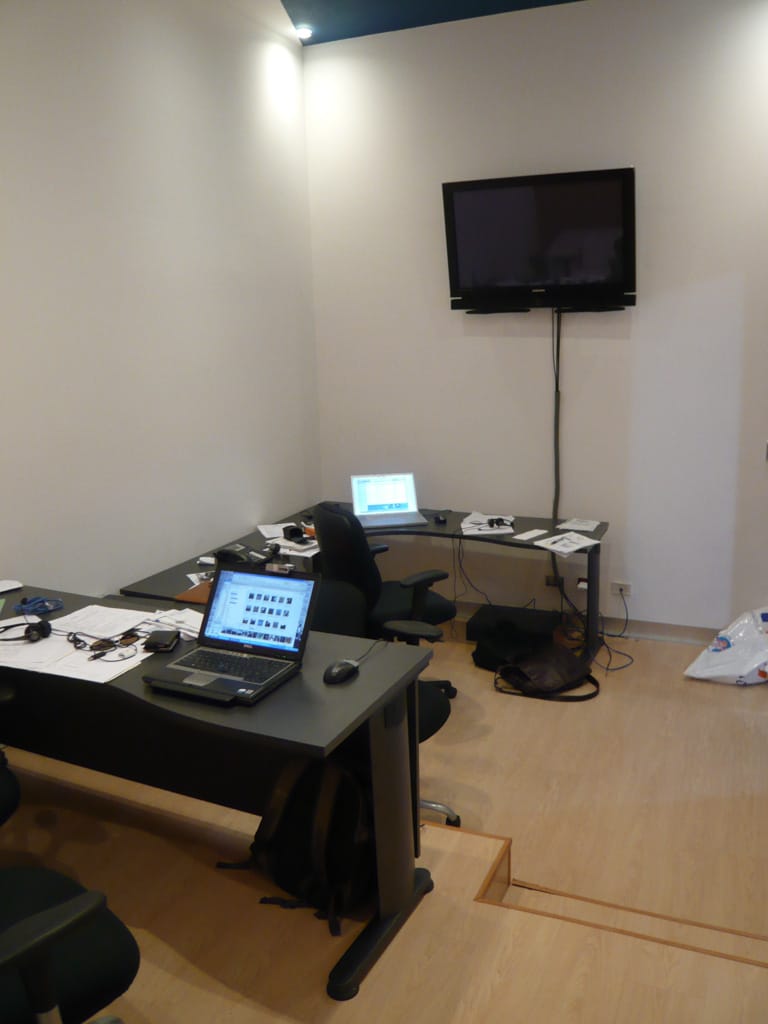 This is just a temporary space, though. Our real space is out in the Metro Free Trade Zone Business Park. It’s a warehouse now.

But we’re turning it into what we hope will be a very cool space. Not just for us — also for the people we want to hire (incentive to leave places that are drab beyond drab) and for our clients (at Critical Mass, we learned that cool environments often inspire the people we work for).

So we bought an airplane. (Remember that I was getting back to this point!) Yes, an airplane. Not the entire airplane, but the key parts: fuselage (which we’ll turn into "walls"), seats (the first-class ones, for the lobby area), and the wings (which are going to be hacked up and turned into our desks). It might sound lavish, but apparently this is cheaper than trying to buy standard desks. 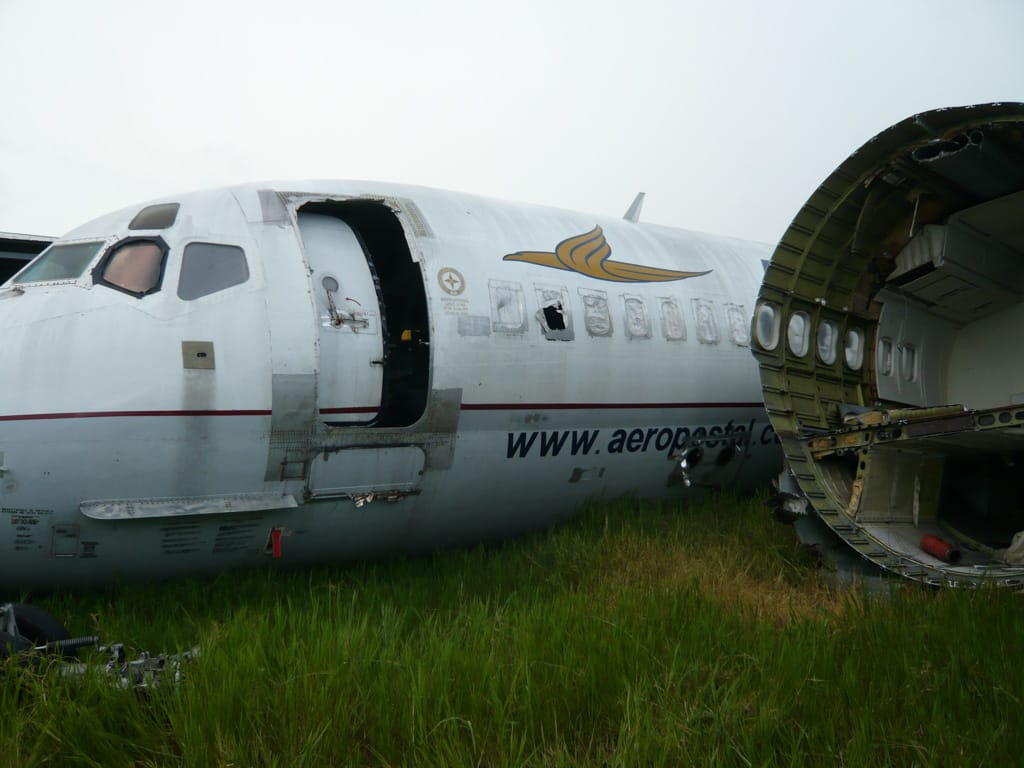 Javier trucked Mark, Jason, and I out to the chop shop where they cut the planes into their parts for the valuable stuff: black box flight recorders, instruments, hydraulics systems, etc. The metal is just usually sold for scrap. Or in our case, sold cheap for materials to make our office not look drab. 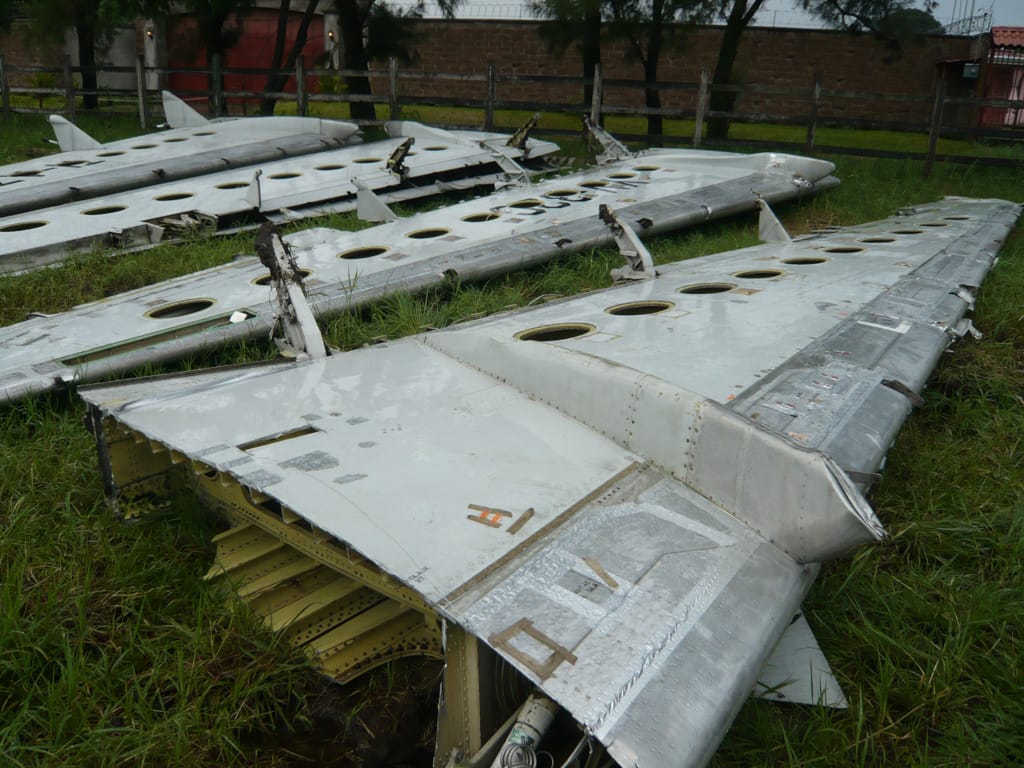 This is gonna be fun.