It’s been nearly a dozen years since I was last (and first) in Las Vegas. It’s been a long time, and this city has changed a lot since I was here last. And not all for the good, I should say. 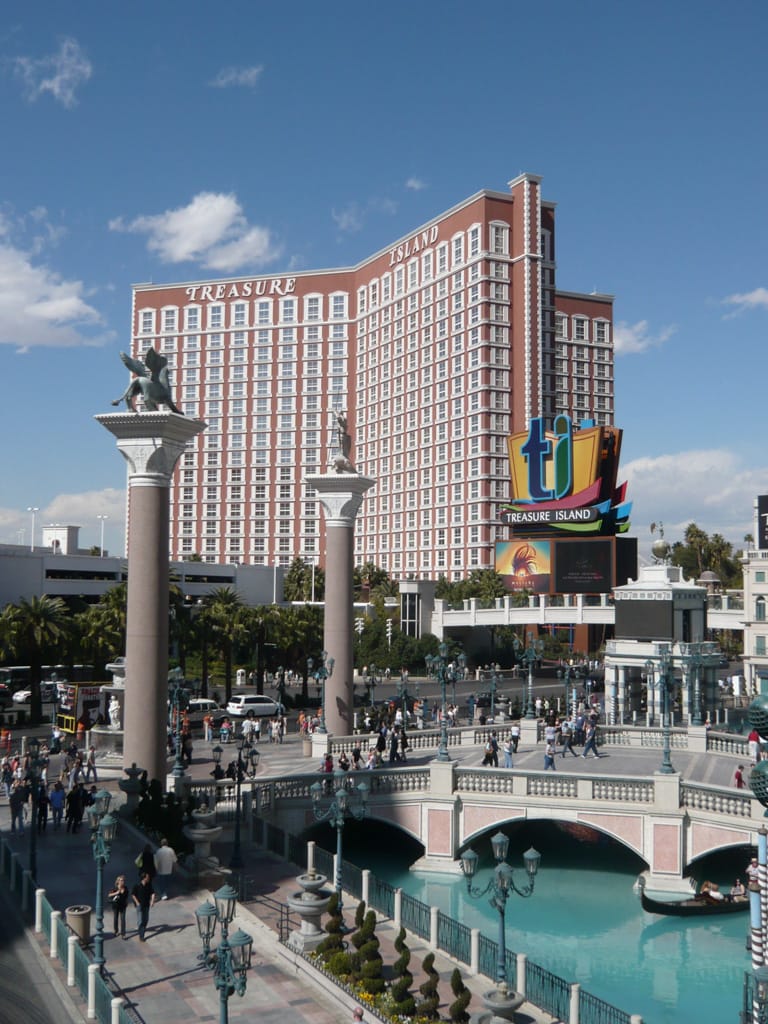 If you’ve watched CSI, you’ve seen a stylised version of Las Vegas. And it ain’t the one that’s here. This is half gambling, half drunken idiots, half shopping, half selling sex, with some shows tossed in for fun.

Yes, I know that adds up to well more than 100%. But this is a city of excesses. 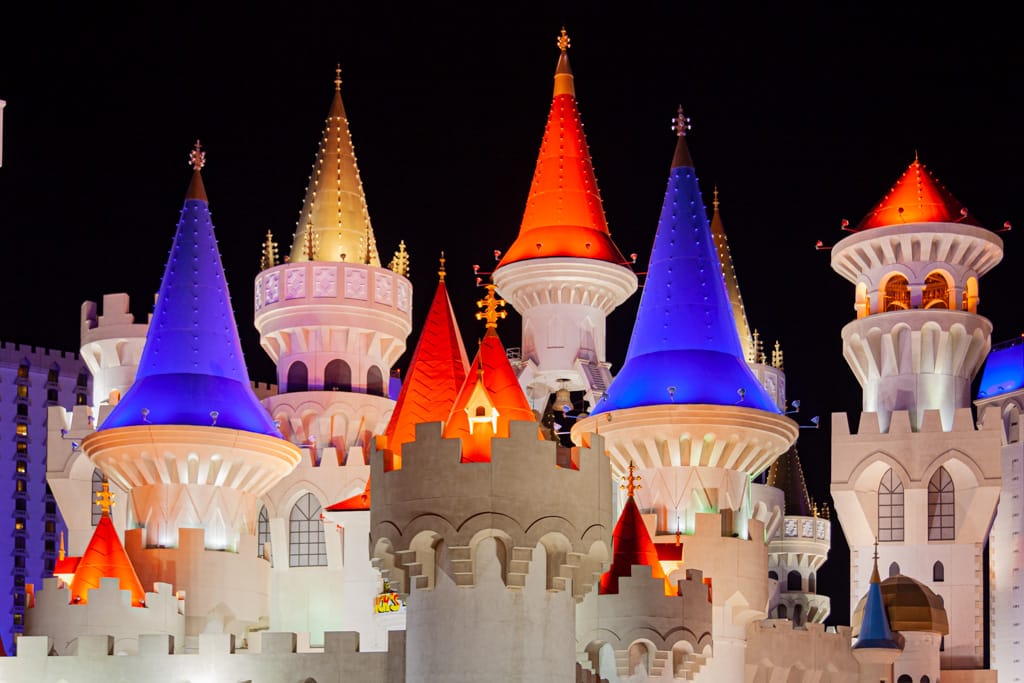 Why am I here? My friend Tamara is getting married. It’s hard having been Tamara’s friend for the last year. Technically, I’m her boss. So I have to keep a "respectful distance". Which sucks, since I’ve known her nearly eight years — nearly three of which we were housemates. We know each other pretty well. But I can’t act around her the way I would normally at work, since it might cast a light of favouritism.

But when she asked me to come to her wedding, there was no question. None. Well, except whether or not Alex and the Wee One would come. As it is, they didn’t, and I’m running solo. Yeah, I know what you’re thinking: woo hoo, a weekend in Sin City for Geoff! 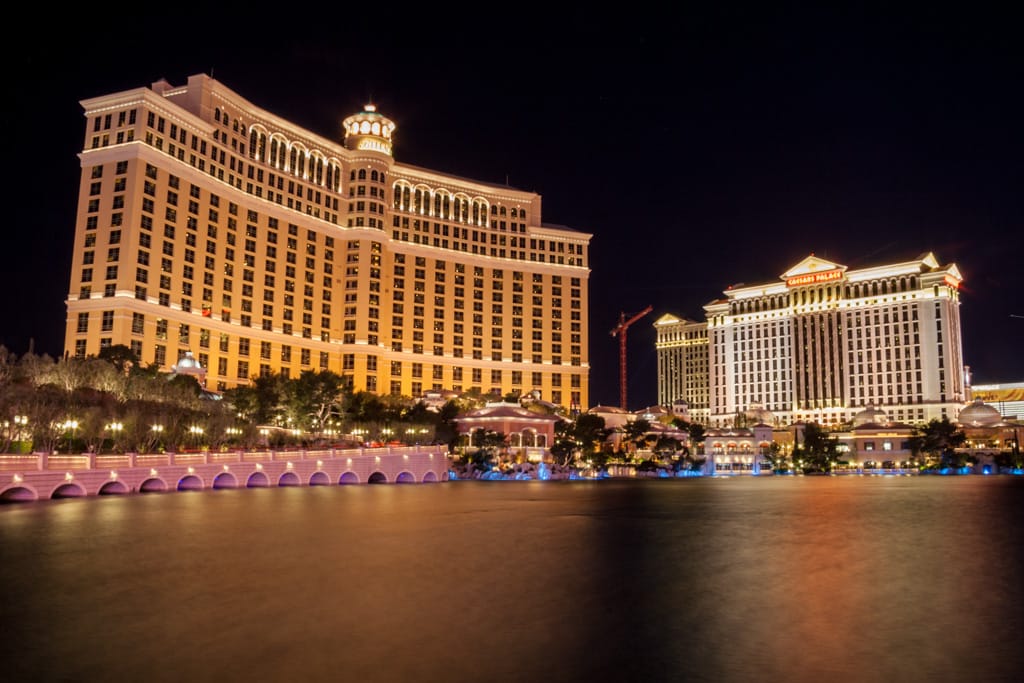 I have a 7-month old and a wife, both of whom I love more than life itself. Do you really think I’m going to do something stupid?

Besides, I’m too old to drink to the point of being sick (which I saw more than once yesterday), I never gamble with my money (only my life), and frankly I really don’t want to find out what weird diseases the hookers in this city pass around.

That was a part of this city I’d forgotten about. It’s not just the newspaper box-like containers that distribute catalogues for hookers (no, I’m not kidding), it’s all the people who stand along the sidewalks, picking off all the guys (solo or in groups) to hand them cards. They flick them in their fingers like a nervous poker player. But instead of a royal flush, it’s a royal ... well, y’know. It’s pathetic to see, and I actually feel sorry for these people.

The Vegas of old where everything is cheap is long gone, too. Everything here is insanely expensive. It was $15 just to travel the 1.5 kms from the airport to my hotel. And that was moving pretty darn zippily, I might add. Meals are insanely expensive, too. Although I managed to find the Tea House in the Imperial Palace. A roast beef meal with all-you-can-drink lemonade for $20 with tip. At the newer hotels, that’s just your drink. 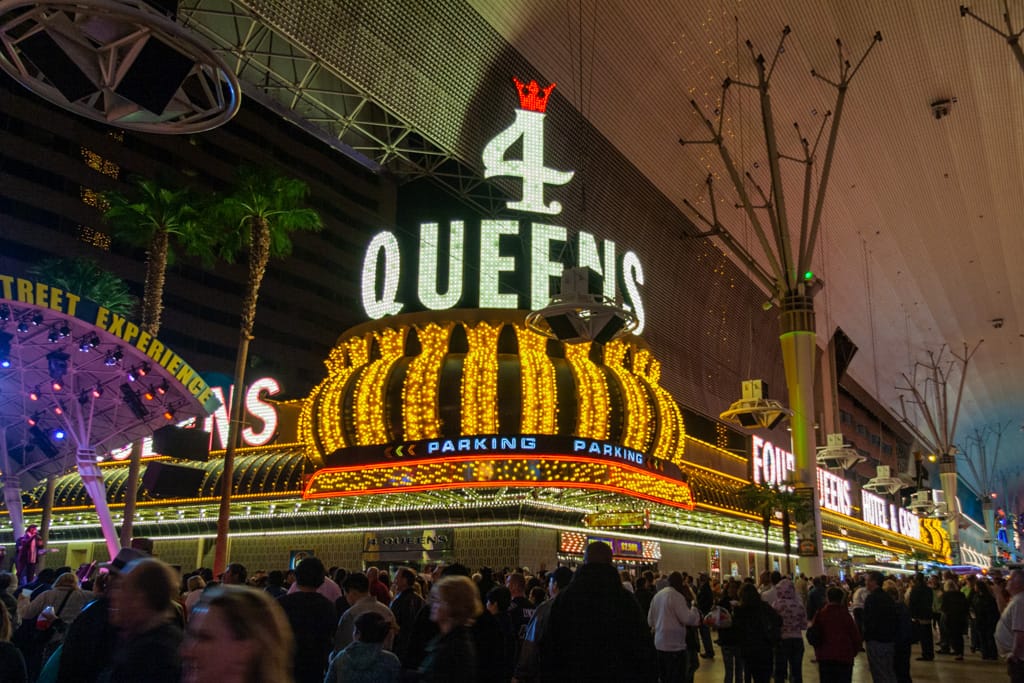 I’m staying at the Tropicana, in a hotel room that hasn’t seen a renovation in about three decades. The maintenance hatch to the bathroom plumbing is rusting at the edges, the silicone seals have dried and peeled away, and the sink doesn’t drain worth a damn. The bed must be wrapped in plastic from what I could feel.

Tamara and Dan, by comparison, are in the 18th floor of the Mandalay Bay. Their place is bigger and nicer than most of the apartments I’ve stayed in. It’s almost criminal. But they’ve never been here before, so they’re allowed the experience. Besides, it’s their wedding, right? 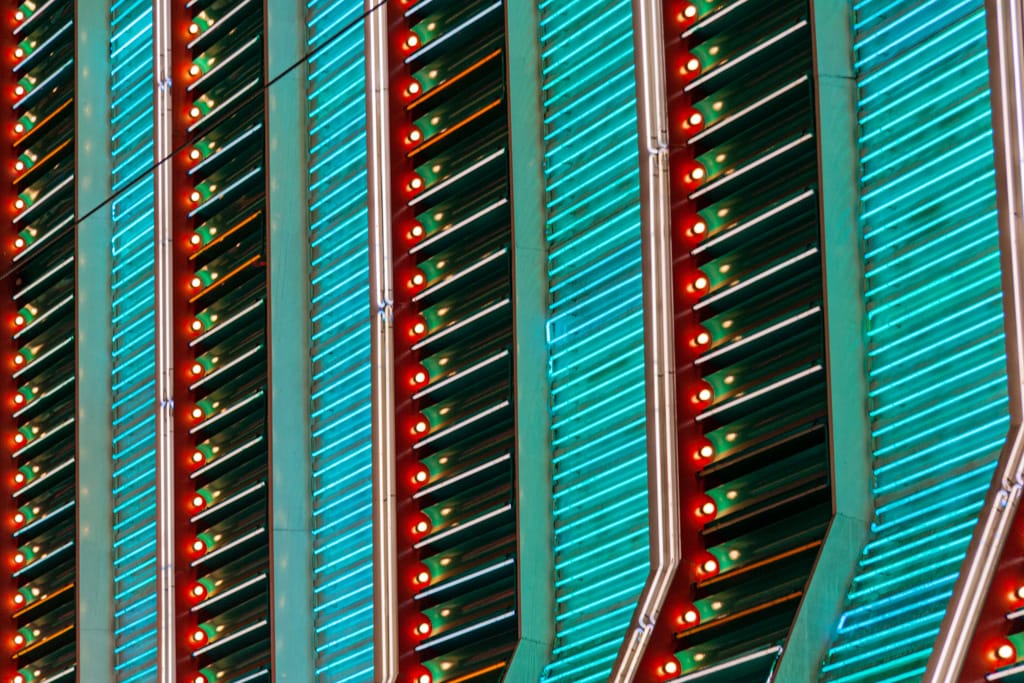 I spent today shopping. Clothes for the Wee One, a trinket or two for Alex. I tried to find a cheap camera flash for me, but be darned if there isn’t a single freakin’ camera store closer than a $20 cab ride. I’ve done enough cab rides for now. I’ll stick to the monorail. 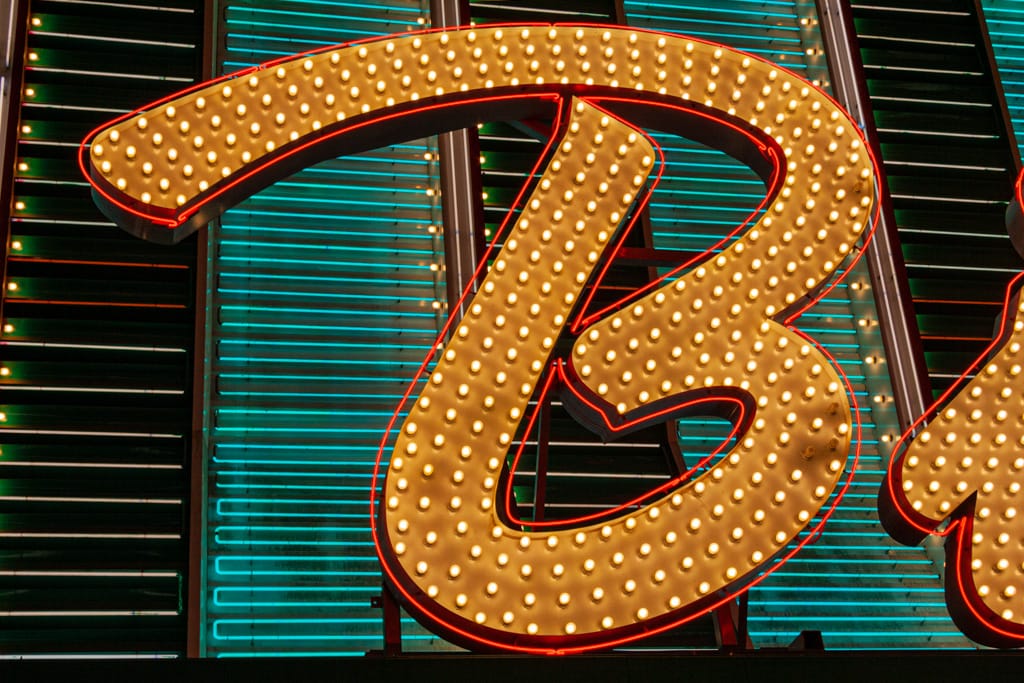 Tonight is the "night before". Tamara and her crew are going to the Stratosphere to have fun. Dan’s at a show until 22:00 or so, so I’ll run around and get some night pictures (would you expect any less of me?)

Well, only 1 minute left on this internet cafe computer, so I’ll wrap up this entry. Tomorrow’s the wedding, so with luck I’ll hammer something more out. And yes, pictures will come once I can get them all uploaded.