Tech Summits are dicey things. Sort of like trying to catch a greased pig. You can see it, you can describe it, but it’s a pain to pin down and hold still. It has a life of its own and just as soon as you get your head wrapped around it, the damn thing’s gone and wriggled off.

We started the day by flying to Chicago. It’s one of our three primary offices, and we try to rotate amongst them. For us in Calgary, it’s just shy of 3 hours of flying, including a long delay waiting to leave Calgary and the near-45 minute approach to Chicago.

We started just after noon, and worked through until about 17:30 CT. The discussions and exercises raised a lot of good questions — ones that I’m glad we’re asking and answering. But they also raise a lot more questions. Namely, how the heck do we get all this to work? But hey, it’s only Day 1.

This is the first time I’ve been in Chicago in about three years, and only my second time. I still love this city. It’s an interesting place, and has actual architecture — something Calgary is grossly lacking. Utilitarianism has taken over, and everything looks boring and far too useful for reason. Here, form still reigns, and even the new buildings look like someone wanted it to look nice first, and be useful second.

But I digress... I’m not here to tour Chicago. Just work here. For a couple of days.

We met the rest of the Technology team here after "work" was over at 17:30. Pizza and beer. And werewolves.

Werewolf is an odd game borne from the early days of BarCamp. And I have to admit, it’s an evil amount of fun. Especially when you’ve had maybe one beer too many. I’m never going to live down my stint as moderator, though.

Afterwards Allard, Dave, Torin, Reid, and myself trucked down Michigan Ave to the John Hancock Center to get a higher view of Chicago. Despite some rather rigid staff who wouldn’t let me wander into vacant areas to take pictures, I managed to get a few shots from on high. 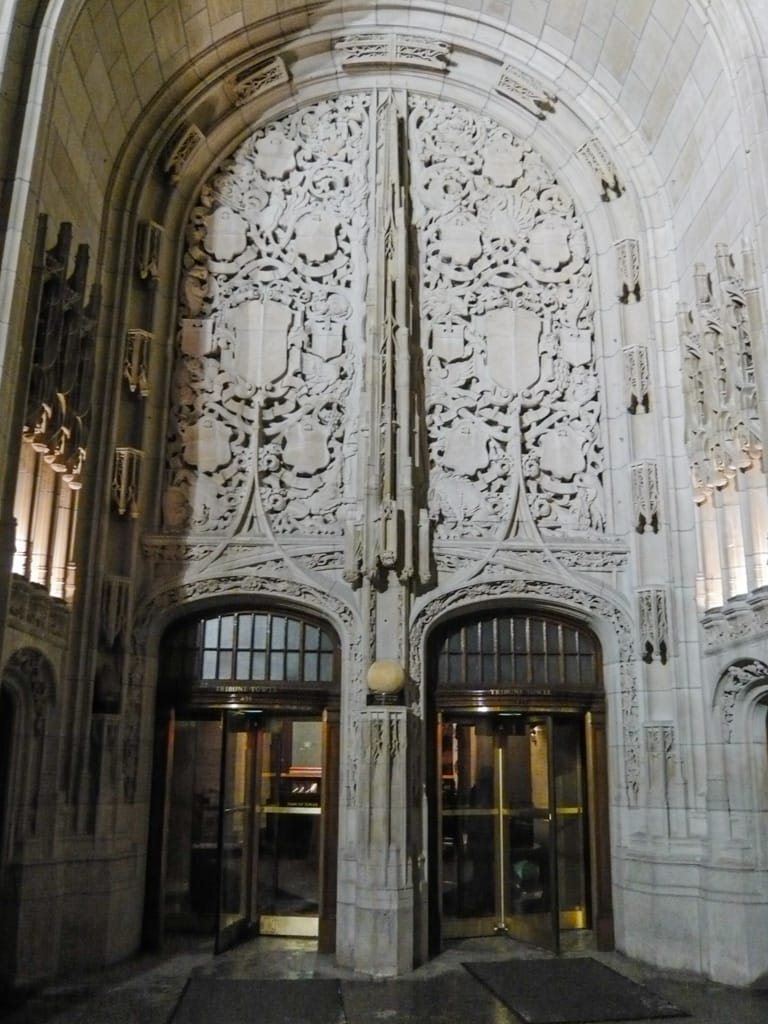 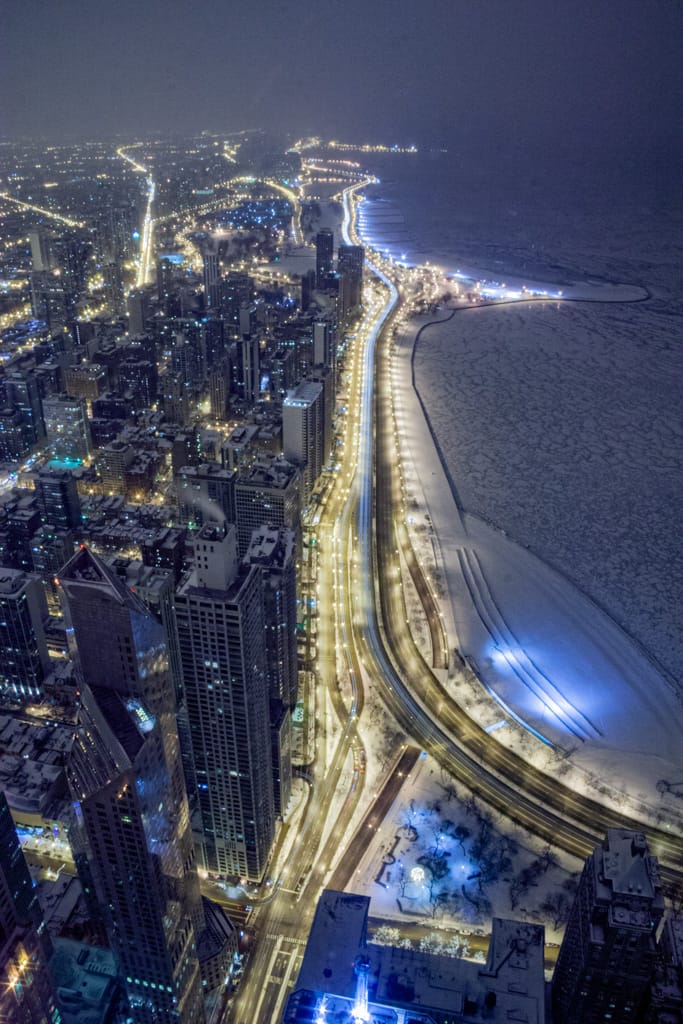 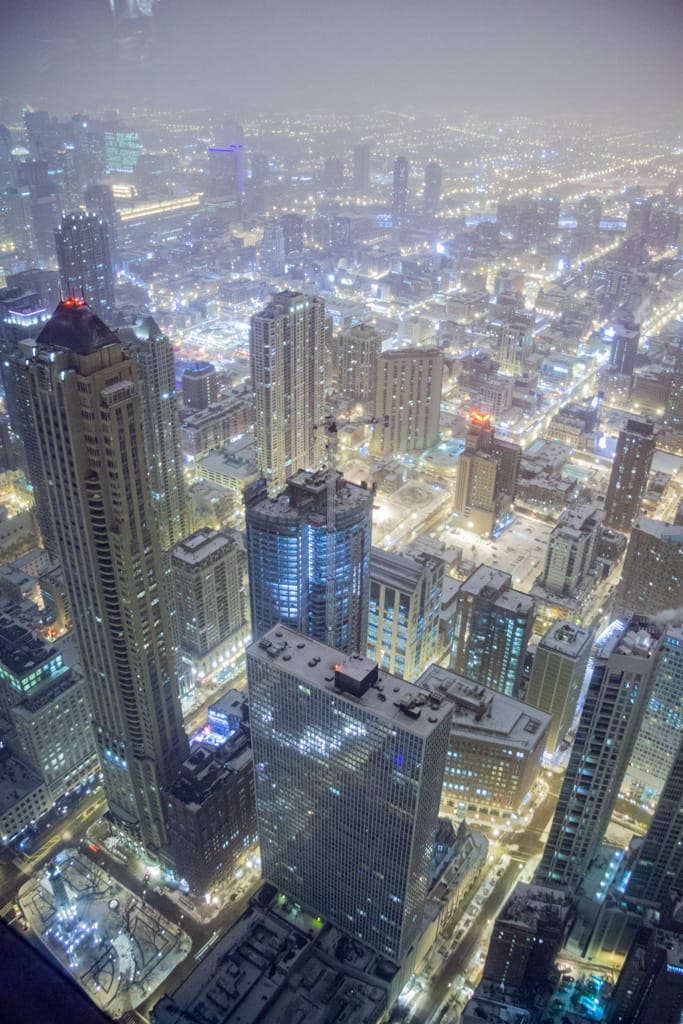 Tomorrow, we continue the discussions... 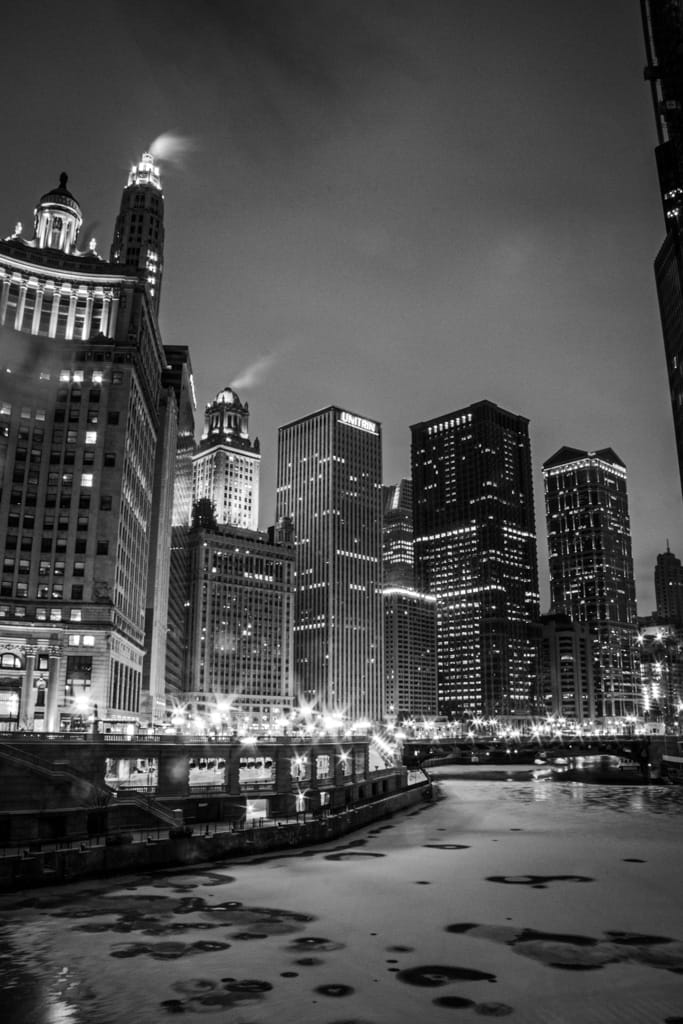