It’s that time of the year again — the annual Critical Mass Summer Event. Unlike last year’s events, this year we’ve had to take a slightly different approach.

Frankly, we’ve officially become too big to ship everyone out to Calgary for one big family reunion. So the three major offices (Toronto, Chicago, and Calgary) have their own events. Toronto was first two weeks ago, Chicago was last week, and now it’s our turn.

Most of the BUs had their little parties last night. Dell apparently went all-out with a bash that ended up at Ducky’s, which I didn’t find out about until this morning. So no karaoke pictures this year, I’m afraid.

Rolex — my team — decided to do something more active than merely drink. (Which I’m thankful for, since I’m trying not to drink this year.) We played softball at the nearby Victoria Park Community Centre field. We had about 30 people broken into two teams. 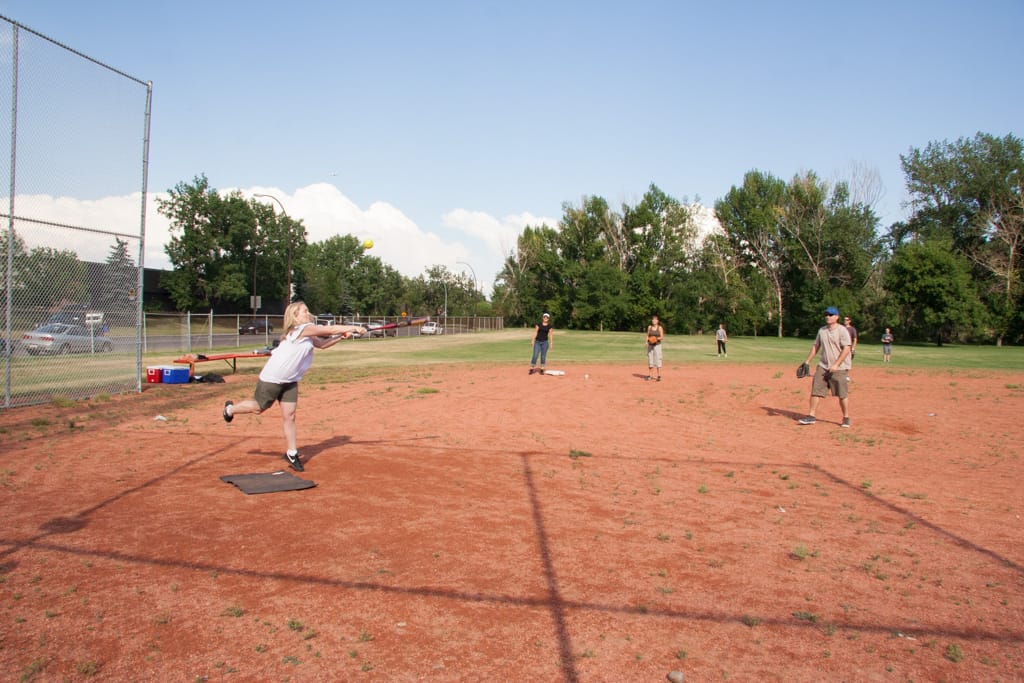 Basically, two hours of trash talk. Wet trash talk, since it rained during the latter part of the game. Didn’t get too wet, admittedly. It certainly didn’t damped the trash talk one bit. 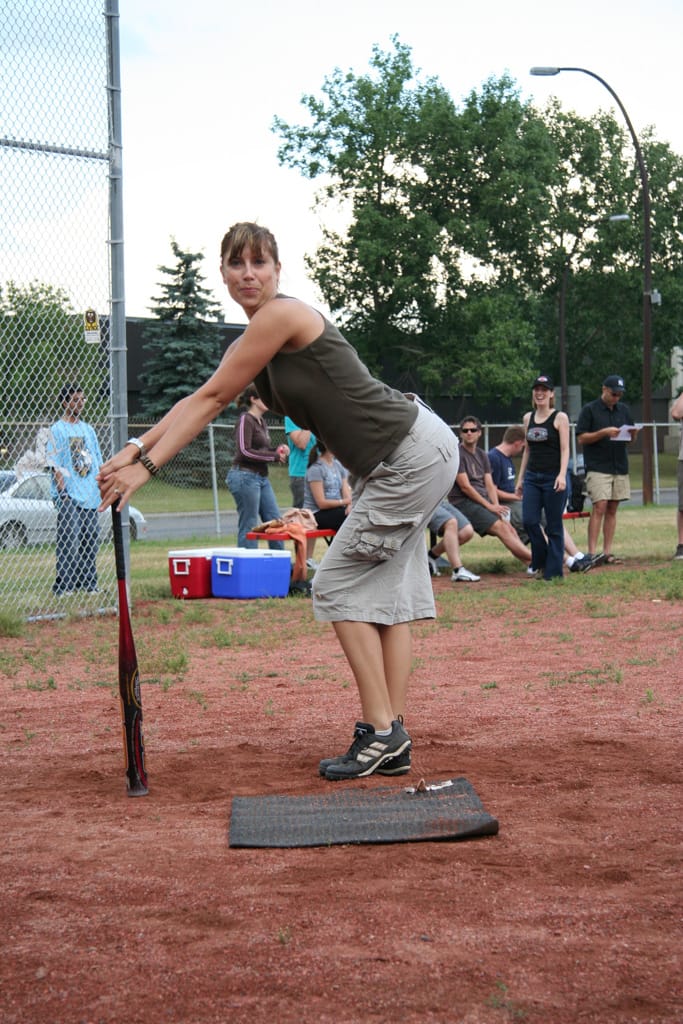 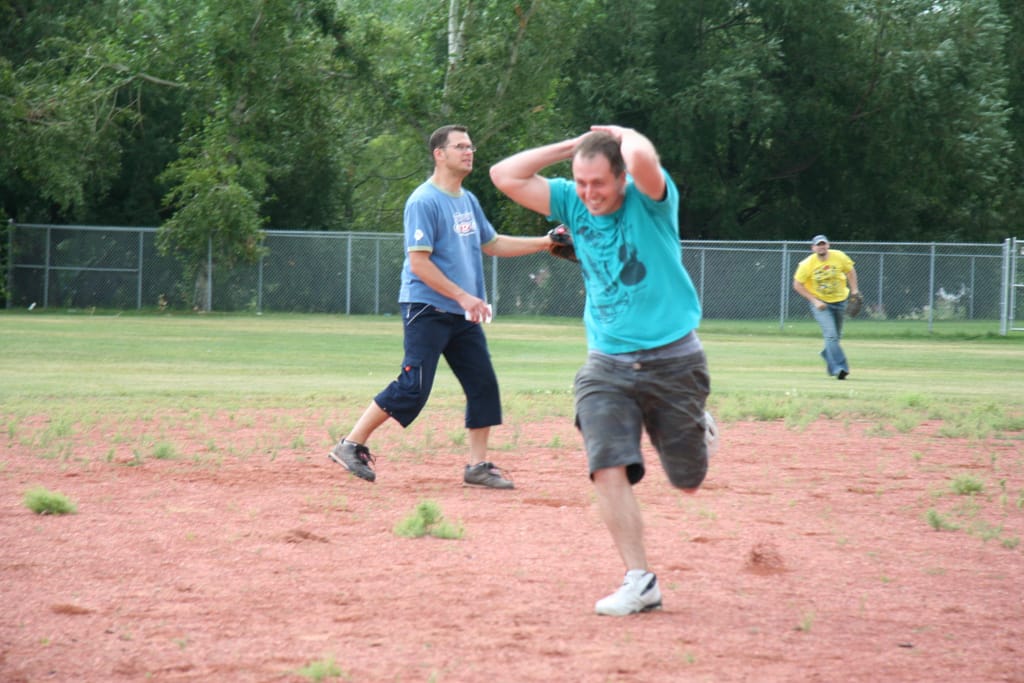