Allen organised a family reunion, mostly for the local folks. The family is scattered far and wide, but it’s not easy for everyone to come out.

I think Alex and I came from the furthest distance away.

Flying wasn’t easy. Alex’s pregnancy is entering the final stage (otherwise known as the "get the hell outta my belly" stage) and the hour flight from Calgary to Abbotsford was the limit. But it’s always worth it to fly out to see family (even if it’s not your direct lineage — I always feel welcome there).

The four of us prepped for the Saturday afternoon event. We planned mostly around "Plan B", which was for a rainy day. We didn’t have a "Plan A". (More or less the reverse of Alex and my wedding, where we had no "Plan B".) Besides, winging things is often so much more fun.

About 30 people showed up. Half of them I didn’t know, the other half I knew either reasonably well, or at least had met before. I didn’t chat with them too much, though — my job was cook. I’m an extension to the family, and it made more sense for Allen and Alex to be involved with the goings-on. I parked myself in front of the barbecue, and helped with serving and cleaning up.

The family photos were a hoot. The tricky part was trying to get everyone in the picture. I immediately kicked myself for not bringing a tripod (never dawned on me), until Ruth spoke up and offered me her Manfrotto. Nice system, too. I think I got a decent picture. 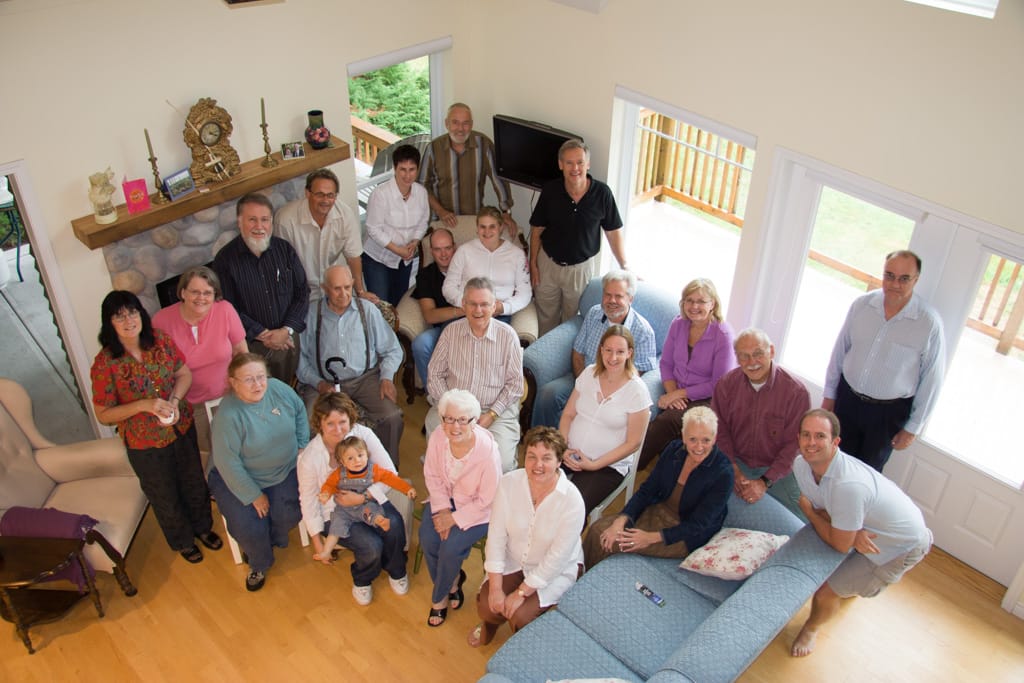 By 20:00, the only ones left were Allen, Jean, Alex, and myself. The room was cleaned, and we settled down to relax a bit. Allen, Alex, and I would be up the following morning at the unholy hour of 5:30 to drive Alex to North Vancouver, where she would meet up with her friend Sandra and head off to the Island for a surprise baby shower for their friend Janelle. 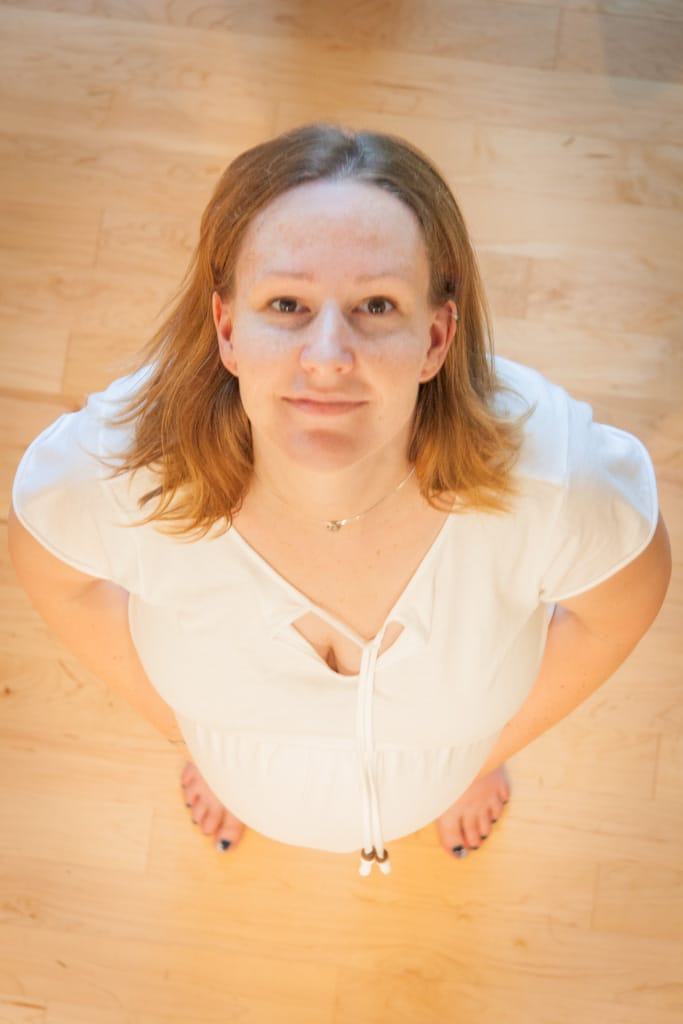 Me? Back on a plane to Calgary. I already miss the rain. It was 30-odd degrees when I arrived. Ouch.