Hangovers will rule far and wide this morning across three cities. I suspect we might not see most of Toronto online today. 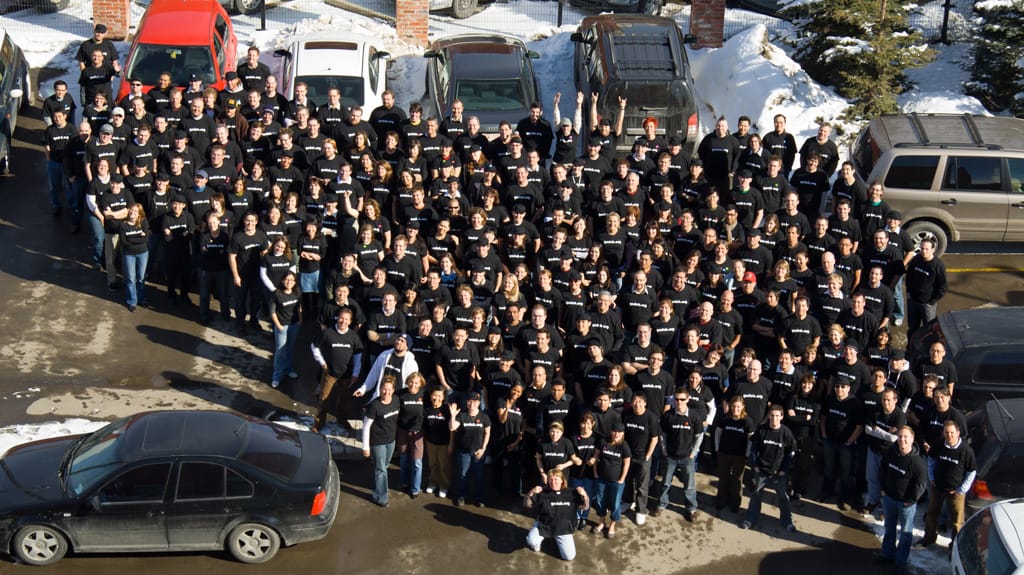 In the past, the CMMYs usually went like this: Bring everyone to Calgary; pack us into a large banquet hall; eat, drink, and be silly ("merry" merely insinuates that we’re joyful, and downplays our antics); and make fun of ourselves and each other giving out awards that include titles such as "Best Pitch Never Sold" and "Most Changes By A Client".

And drink. A lot. But that should be well-understood by now if you’ve been reading this blog at all.

This year, we did things a little differently. First off, a couple of months ago, we launched a new internal site called "CM1", sort of our version of YouTube. It’s a chance to post all the wacky videos we’ve created over the years (Arif, you’re never living the table dance down, now), and post some of the fun things we’ve done, too. Such as our CMVP (Critical Mass Valuable Person) and the CMMY awards. 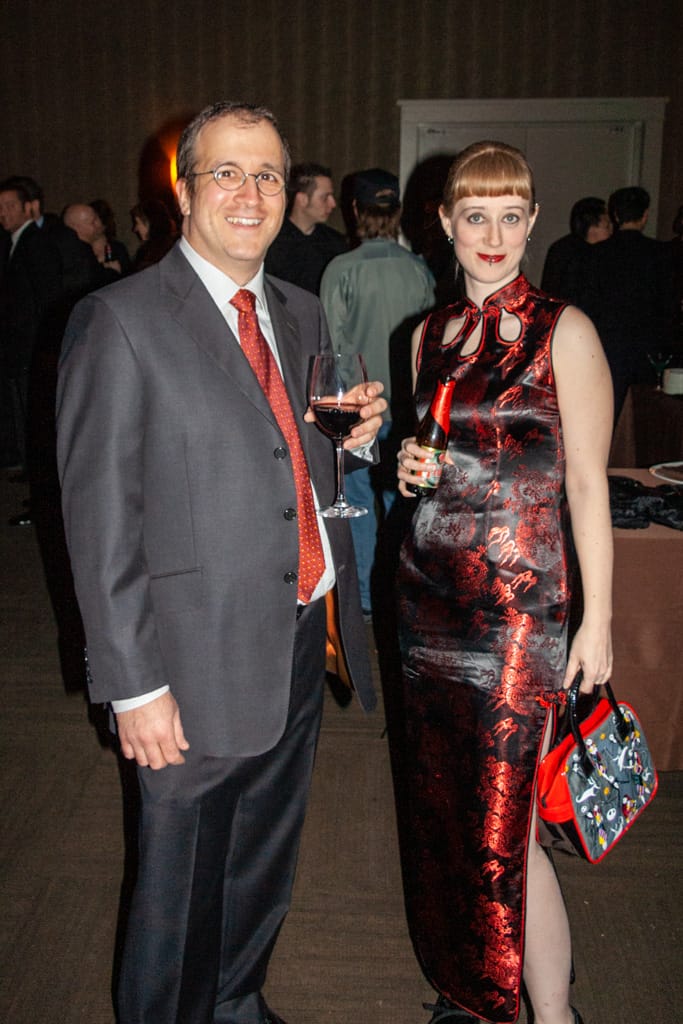 The actual awards were announced yesterday afternoon in an email (and on CM1). Sadly, some of my personal favourites appear to have been dropped in favour of the "big name" prices. A little disappointing, because the "lesser" awards are usually some of the funniest. Ah, well, what can you do, right?

We also had to restrict the number of people coming to Calgary to cut down on costs. Only the accounts based here flew people in — otherwise, people went to their "home city". And each of the cities had their own parties.

But because we’re all one big happy family, we Skyped the three parties together so we could see the bruhahas going on across the continent. (Note for next time — we need brighter venues so people can be seen more clearly.) It didn’t work exactly as planned, but it was still pretty neat. 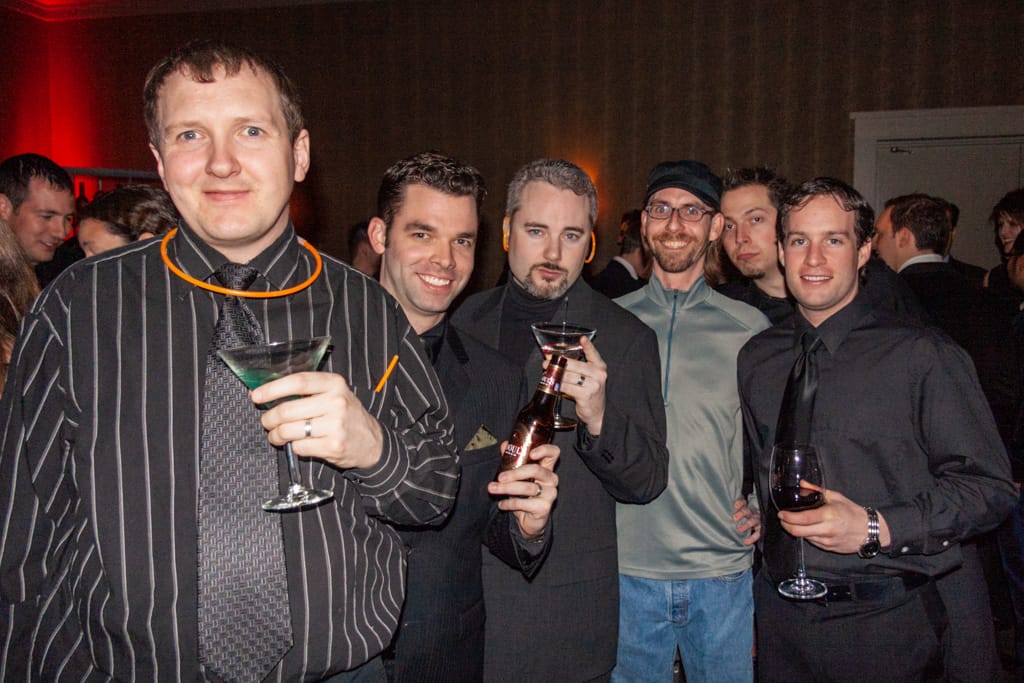 The best part about any of these events, though, is the morning after. Yes, there are the inevitable hangovers that leave people down and out, but it’s the stories of what happened the night before (real or imagined) that make for the big entertainment. Fortunately, they’re usually only in jest so there’s no harm involved.

I’m undecided if this format is better or worse than our usual schtick. I have a funny feeling our summer event might go this way as well, with each city video conferencing in for the Town Hall.

Now if we can just figure out how send a beer over the internet to one another (as in "I’ll buy the next round"), we’ll be set. Hey, I think there’s a business model here...