Alex slept better in a king-size hotel bed. Not so much for myself. I was tired. Grumpy. Irritable.

That’s why I was particularly annoyed with the complete and utter disappearance of my deodorant (which I know I had with me) and two T-shirts. They’ve totally disappeared. I have no idea what the heck has happened to them.

Breakfast was very simple: cereal and a bagel. I’d have killed for a slice of process cheese, if that’s all I could have gotten. Breads aren’t what I really like, but I’ll take it if that’s all there is. We retreated to bed for a bit more sleep, which really didn’t help. The shower did, though.

The missing items weren’t at Janice’s, and a quick sanity check proved they had in fact gone MIA. This mystery is going to bug me for a long time to come.

We drove down to St. Thomas after picking up Janice and ate at the Beanery, a lovely little bistro that serves a decent BBQ pulled pork sandwich. Now don’t get me wrong, it’s nothing compared to the authentic versions you get in the True South, but for a small town in Southern Ontario, it wasn’t bad.

This was my first ever exposure to the Railway Capital of Canada. Once upon a time, St. Thomas was the most active hub in Canada for rail, sporting no less than eight separate rail lines. Today that’s dropped to only CN, CP, and maybe the GEXR. NYC is gone, L&PS is little more than a tourist railroad, and CASO is now a mere memory. Maps still mark where most of the rails were, though only a few there can remember the glory days. 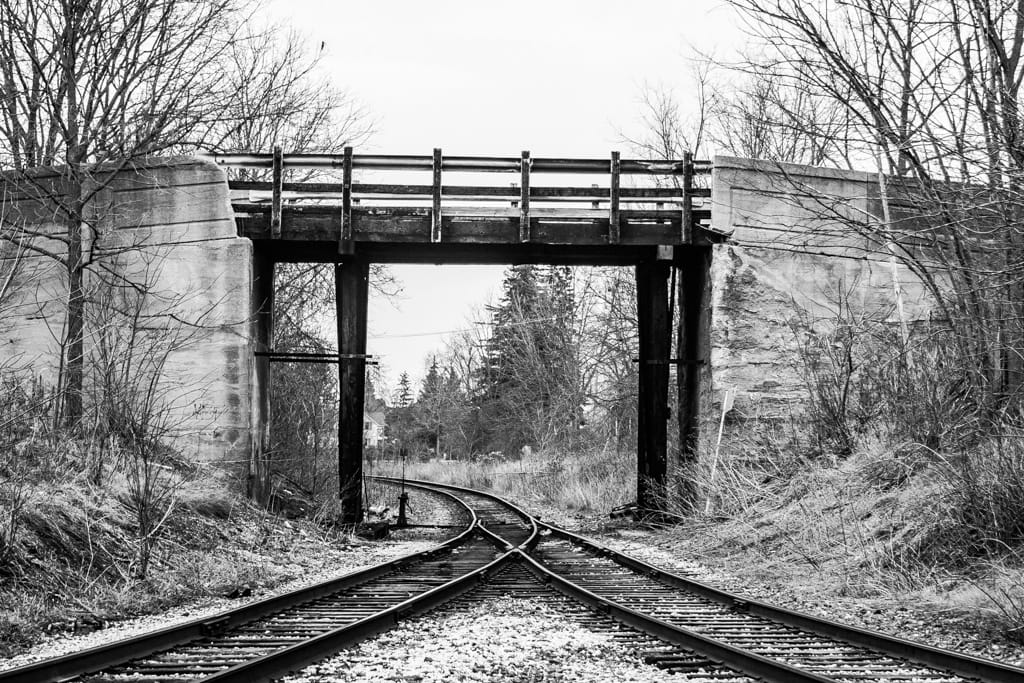 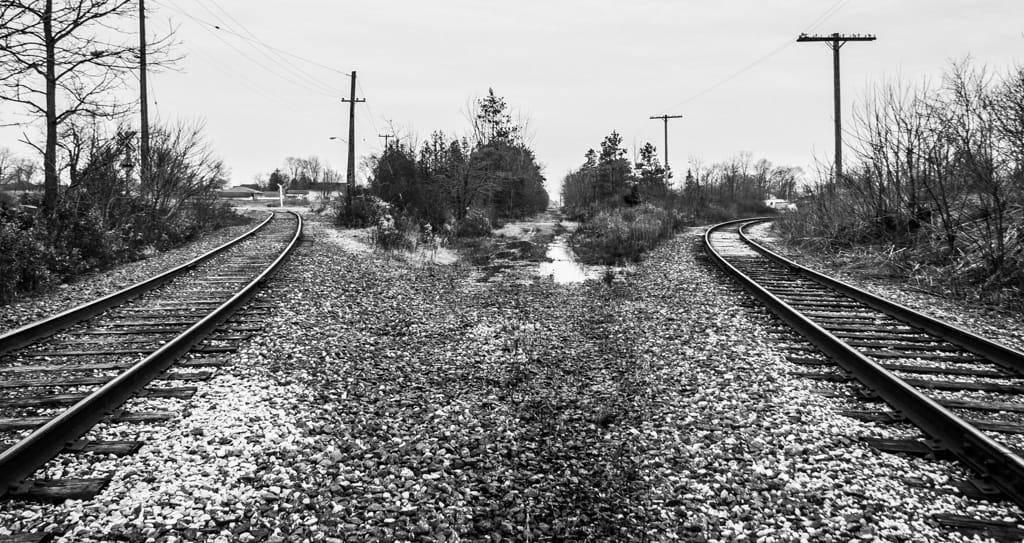 I’m convinced beyond doubt that I was born about four decades too late. I could imagine being out in winter on a snowy night, listening to the slow moans and whistles of steam trains on the various lines as they moved around in the dark. All I saw today were a pair of Union Pacific diesels, no doubt burning up time on service with CP. The steam locomotives on the Port Stanley railway are locked up for the winter.

After lunch, we dropped Janice off at the Presbyterian church and went off quickly to visit Alex’s grandmother’s grave — also the site where her grandfather will be buried on Friday. Sadly, I will not see the funeral, as I need to head home to ensure that the Rolex redesign continues on schedule. Work has a nasty habit of wreaking havoc on my life.

We attended the afternoon visitation. I recognized Kinella and Dugald, Janice’s sister and brother. The last time I’d seen them was our wedding reception in Oakville in September last year. The six of us (including Dugald’s wife) met about fifty or so people who came in to pay respects to Kenneth Campbell, a man I never met and whom I regret never knowing. He seemed like quite the man, and I’m sure he had many stories to tell. Such are the twists of fate in life.

After the reception, Alex and I did a bit of touring around town before heading off to London so I could catch a train. I need to be on a plane tomorrow morning at 7:00. Originally, the funeral was scheduled for today, and this wasn’t a problem. The changing of times threw me off and all I’ve been able to do is attend the visitation. Once again, I miss the chance to meet more of Alex’s family.

Dinner was at a place called J. Dee’s Market Grill. The "Market Grill" refers to the Covent Market Garden across the street. The Grill serves little more than hamburgers. Very good ones, I should add. But the selection is, shall we say, light?

Timing was tight, but I made the train. As you’ve already seen in the previous rant, the internet access doesn’t seem to work properly. Someone else has theirs working, though, so I’ll have to try again.