The funeral arrangements changed from when I booked my flight out and return. The funeral is now on the Friday (instead of the Thursday), which sadly doesn’t work for me. Because of work, I really need to make the effort to be in Calgary to keep things afloat. I’ll be there for visitation, but not for the funeral itself.

Well, that’s as it currently stands. I just realized what the times actually are, and this might not work as originally planned... Ugh. The debate will continue.

Dinner at Brenda and Mike’s was very filling. (I expect no less, of course.) It was a variation on the traditional turkey. This one was prepared with chilies, yams, green beans, and a spicy gravy. It was very good, but not what one would expect for Christmas dinner. But that’s why I like Aunt Brenda’s cooking — she rarely sticks with the norm. 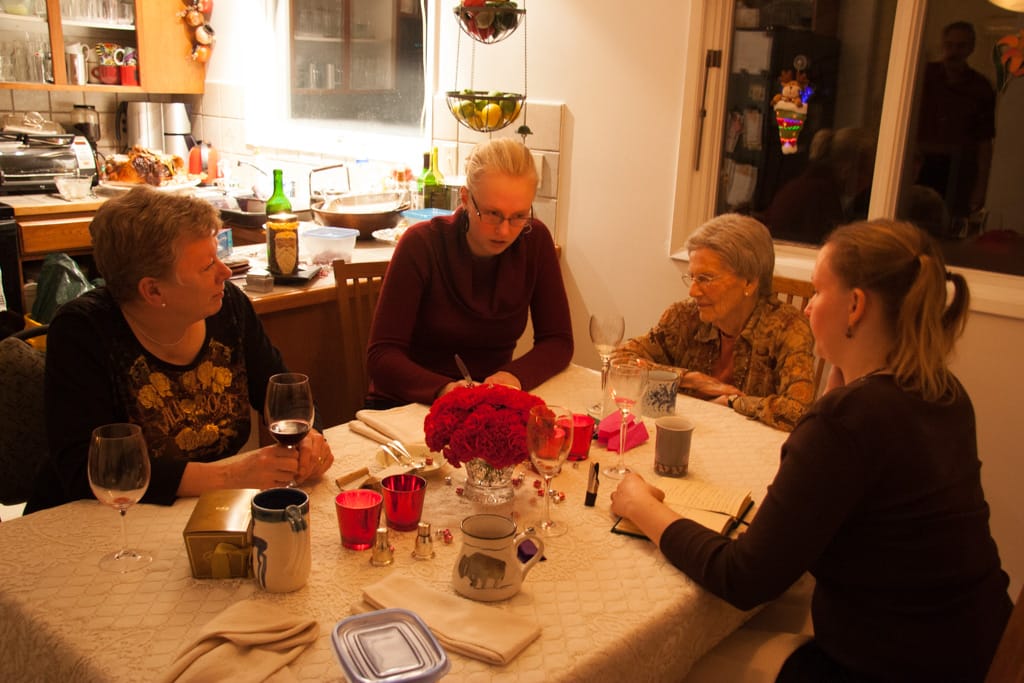 We got a preview of Jen’s work since starting university. It’s creepy how fast she’s progressing now. I knew she had talent. It’s something else to see how far she’s come in mere months of instruction. She has a long future ahead of her in art — that much I’m sure of.

We came back to dive into the hot tub only to realize that yes, in fact, the fucking thing is still broken. There’s a leak in an area I can’t get to easily. I’m going to have to take part of the side off to find out what’s actually wrong and plug the leak. For now, the cold weather is working to our advantage and is freezing to prevent too much drippage. I’ve dropped the temperature to keep it from melting.

Still, a pain in the arse.

We fly out tomorrow around 14:30. Before then, I hope to get in some Boxing Day sales. Gonna have to get up early, though.