Saturday, 14 May 2005
[This entry originally posted on How To Get Lost: Amy, communications superstar!.]

So, sitting in the only internet connection in all of Krasnoyarsk (or seemingly so), Amy dove into one of the sites she used extensively for planning this trip: poezda.net. There, she found that there was a train hitting Krasnoyarsk (roughly translated as "ass end of Russia") in about an hour and a half from then, which could whisk us away from the cultural wasteland that is Krasnoyarsk.

(As a note, someone actually told us that Krasnoyarsk is the cultural centre of Siberia. This leads me to conclude that the person is lying or vastly misinformed, or Siberia has no culture whatsoever. Personally, I find the latter very hard to believe.) 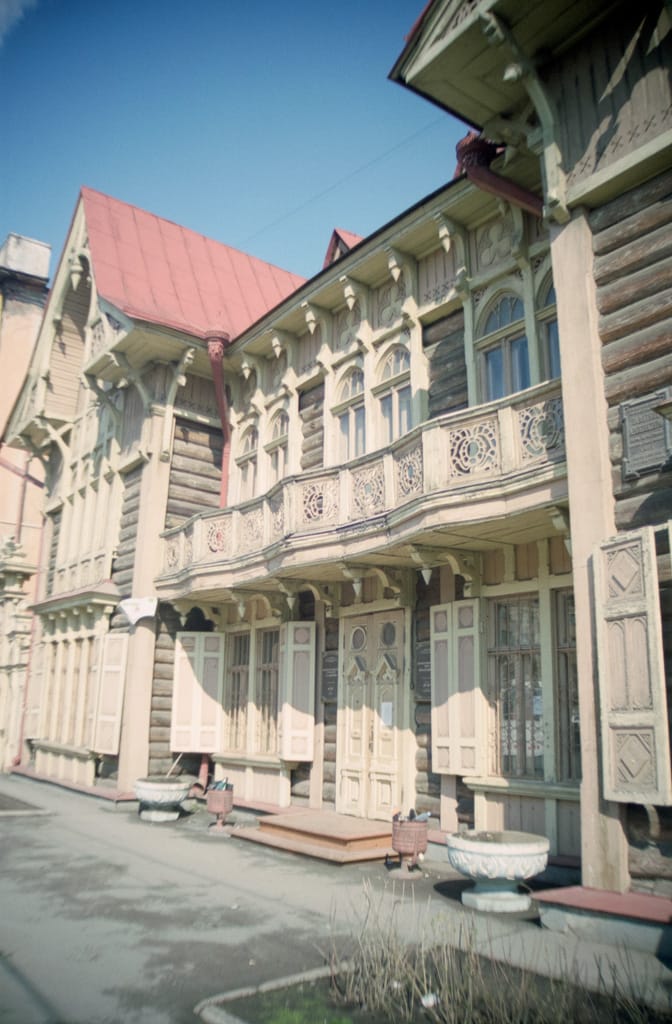 Arriving at the train station, we bolted upstairs to the ticket office and tried to figure out which ticket booth to go to. It took a moment to realize that the four displays showing the lists of trains were for different days. We lined up for the booth selling tickets for ... well, yesterday, now.

Actually, not entirely true. Amy stood in line. I went to get the bags we’d put in storage for our 18-ish hour foray into town.

Thus began Amy’s Herculean task: trying to buy train tickets without speaking Russian. Krasnoyarsk is the first place we’ve been where English is more-or-less unknown. The major catch here was to make sure that Amy and I were in the same compartment. (Neither one of us really wants to get stuck in a room with three drunk Russian men, Amy least of all.)

Try and explain the need for that when you don’t know Russian, the clerk doesn’t know English, and our handy phrasebooks don’t cover that scenario.

But Amy did it. A small notebook became a place for certain keywords (written in Russian) and drawings showing the four bunks in a room. The clerk caught on fairly quickly that we didn’t speak Russian, so did her best to try and tell us that there weren’t two bunks in second class — at least not in the same room. (If you’ve ever played charades, you’d probably have done well to decipher what went on.)

I really should have video taped this. Though not nearly as funny as Amy’s experience trying to buy yarn in Kazan, it was an amazingly frustrating thing to watch — I still don’t know how Amy did it. (I doubt I could have taped it, though, since I doubt Russians like having cameras in their ticket areas.)

Finally, after about 10 minutes, we learned that two berths in the same compartment were available — but in First Class. Certainly more money than we would have cared to spend before we left North America. However, the pain we felt in Moscow still lingering, we didn’t want to rot away in a city neither of us had taken a liking to, and the prospect of moving on earlier to Irkutsk just seemed like a far better solution.

Besides, we’ve been keeping it pretty lean with expenditures.

The #10 train is quite nice, and the First Class great if for only one reason: no-one else for us to bother, or to bother us. It’s much more relaxing. 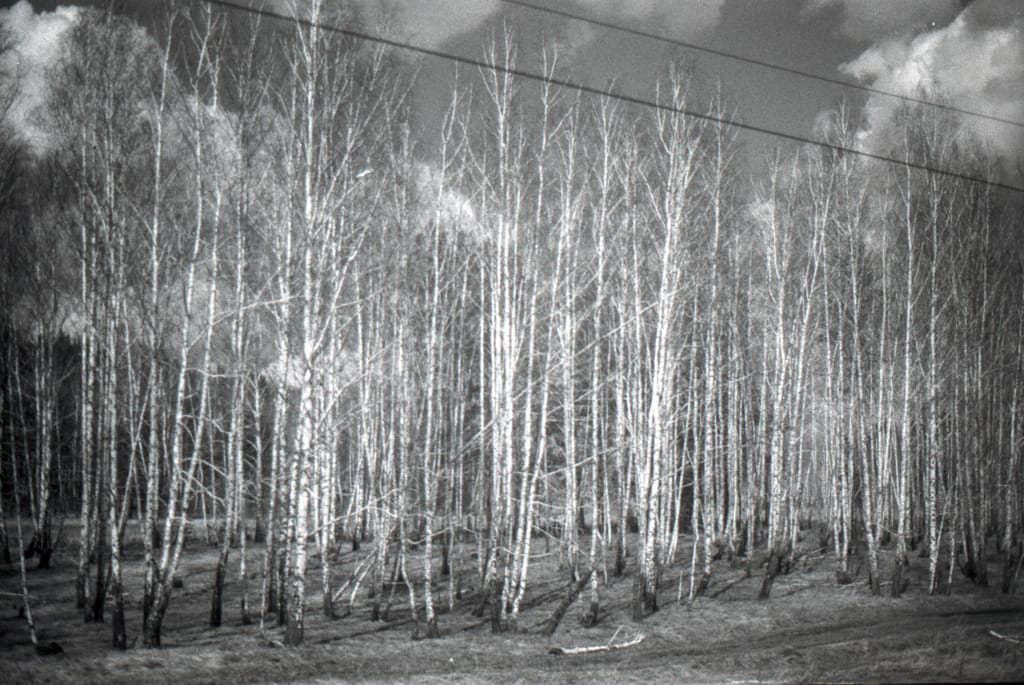 So Amy comes to the rescue again, and we’re now safely in Irkutsk. All we need to do is hook up with our homestay guide. This should be interesting, since his email automatically replied saying he was out of town...