Thursday, 05 May 2005
[This entry originally posted on How To Get Lost: Hermitage, Railway Museums, and Palaces, oh my!.]

Oy. The last 36-ish hours have been a whirlwind of activity.

Hit the Hermitage, as you already know, and then hit it up a second time to find the errant Picasso section (which wasn’t well-marked on the "map" we were given). This was over two days, I might add.

Amy had to take a breather yesterday (as she’s already blogged), so I took a suggestion and went in search of the Railway Technology Museum here in St. Petersburg.

It’s south of the downtown section, and a Metro stop or two away. I decided to walk it, not really having anything else planned for the afternoon. Besides, Metro stations hide everything from you — it’s a lot easier to see a city when you’re looking right at it.

I was told that the museum was next to the (now thoroughly-gutted and utterly defunct) Warsaw railway station. (St. Petersburg’s railway stations seem to be named for the country or city you would go to from that station.) According to the map in the Lonely Planet guide, you’re supposed to walk down the east side of the station, and there the museum should be.

When I looked down the side, all I saw were construction signs and a parking lot for empty freight trucks. After looking around elsewhere (just to make sure), I ventured down the road. I eventually found some trains off to the left, but they were actual in-use rail cars. I went to the right, almost behind the station, and found more in-use cars. But curiousity was thoroughly engaged by this point, and I went just a bit further...

...and was rewarded with the sight of a large and very blue Russian 4-8-4 steam locomotive. Conversing (very poorly) with the elderly female ticket clerk, I bought myself a ticket along with eight "tickets" of some kind (I’m gonna need Pavel to translate the damn things), and entry into the park. 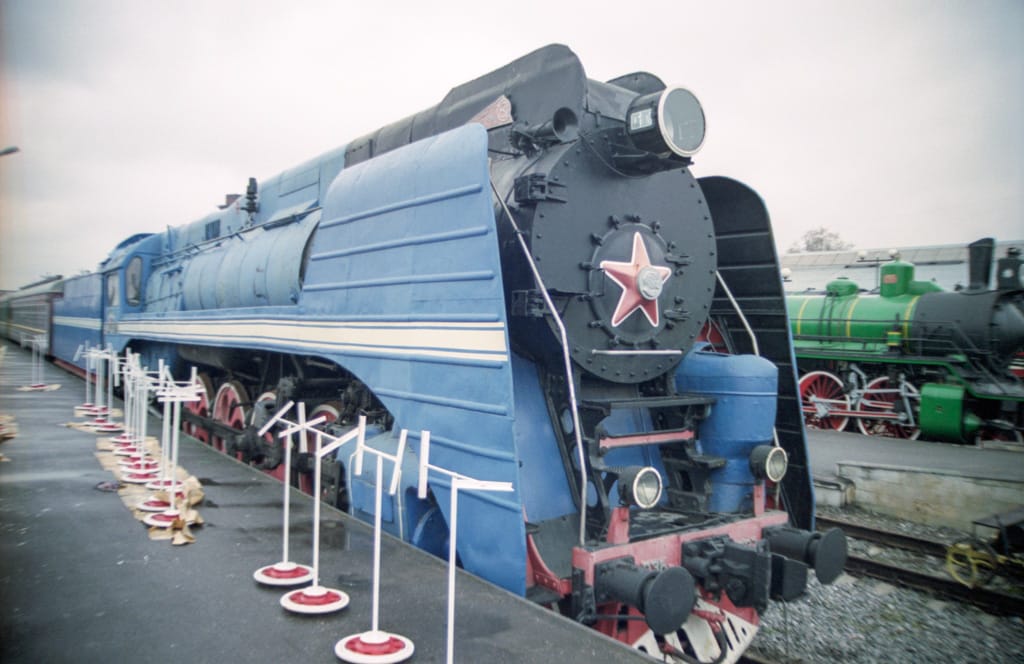 This is (almost) a train stalker’s paradise. There are no less than 50 examples of early-, mid-, and late- steam and electric locomotives (apparently, the diesels aren’t really wanted here), along with several examples of Russian rail cars. 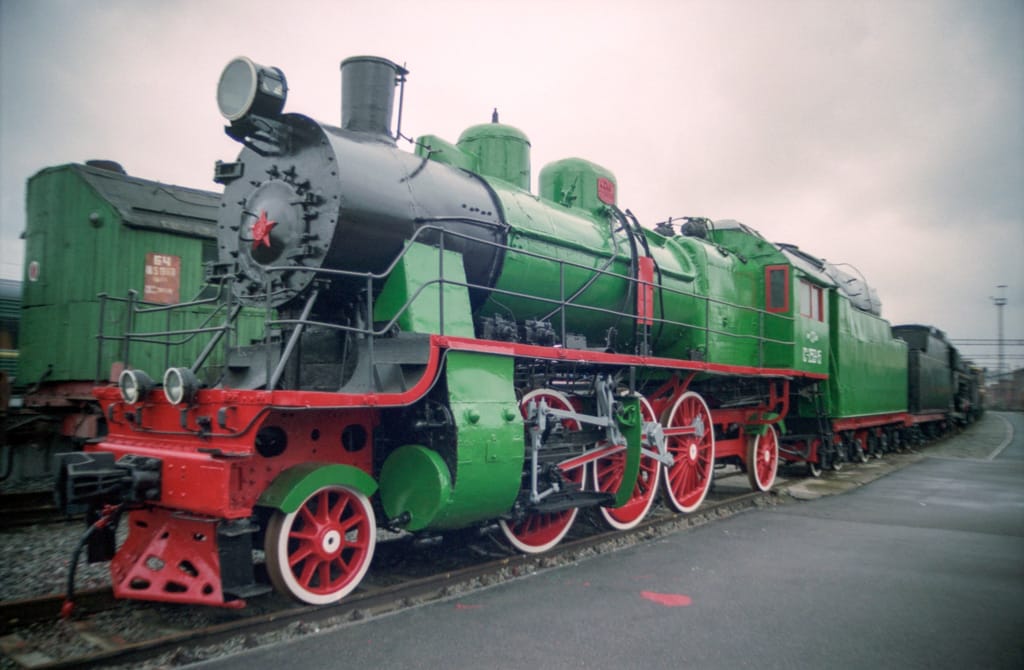 Actually, minor clarification. Most of these were actually Soviet locomotives and rail cars, easily identifiable by the "CCCP" or the hammer and sickle logo plastered on the side. 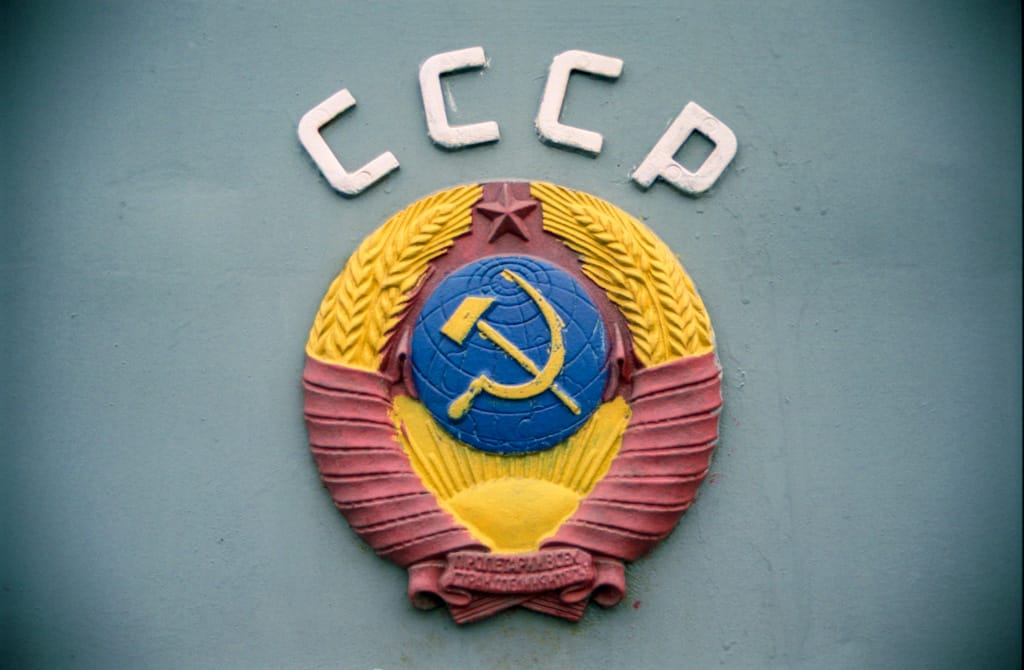 There were definitely some oddball pieces, such as a few locomotives with what looked like skylights in the cabs, a wedge-shaped snowplow that looked like it might withstand a centimetre or two of snow, and a massive car left over from WWII featuring a huge cannon capable of firing what looked like 300mm shells. Not as big as Big Bertha, but still impressive.

Running through a roll and a half of film (no, you shouldn’t be surprised), and being quite cool, I wandered my way back to the hostel, where I apparently passed out from exhaustion. Amy and Nick found me curled up in the bed.

This was when Amy and I learned that Nick had never tried sushi before. We took it upon ourselves to introduce him to our favourite food. For the record, St. Petersburg has passable Japanese. It’s not great, but I’ve had worse. Nick’s addicted now. Another convert.

Walking back, we came across a microbrewery called "Tinkoff", a Russian-borne enterprise. Deciding that a beer was in order, we found ourselves staring at a bouncer and a metal detector. Things have most definitely changed here since when last I wandered the streets. The beer, though, was pretty tasty.

Without much arm-twisting, I convinced Amy and Nick to do some night photography. Cities are beautiful places, but I find they look better at night.

We were up and running fast today as we attempted to catch the 9:58 train to Tsarskoe Selo, which is (yet another) palace that was started during the reign of Peter the Great (though it was actually his wife, Catherine, who built it as a surprise).

Getting there was a bit of a challenge, namely in avoiding a potential cling-on, not getting our pockets picked, making sure we got off at the right station, and then finding our way there. We helped a German couple (students) get their tickets, and they walked with us to the palace.

The grounds are quite nice — well-landscaped. They’ll look particularly nice in a few weeks after leaves start to appear on trees. Right now, it’s mostly naked. 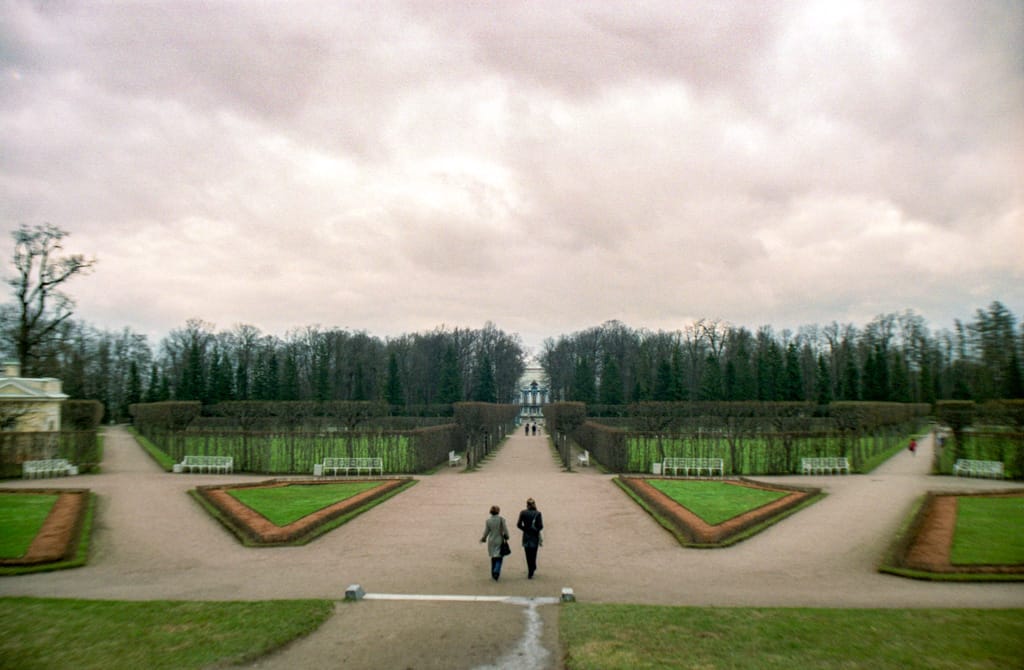 We tried to get into the Catherine Palace itself, as it’s where the Amber Room is located. I won’t go into the details (see the link for more). Sadly, due to the most messed up schedules that I can imagine, we couldn’t actually get tickets to go inside. At first, we thought they were open only 10:00-12:00, and 14:00-16:00. Turns out, that’s when they’re closed. This is what happens when you can’t read Russian. 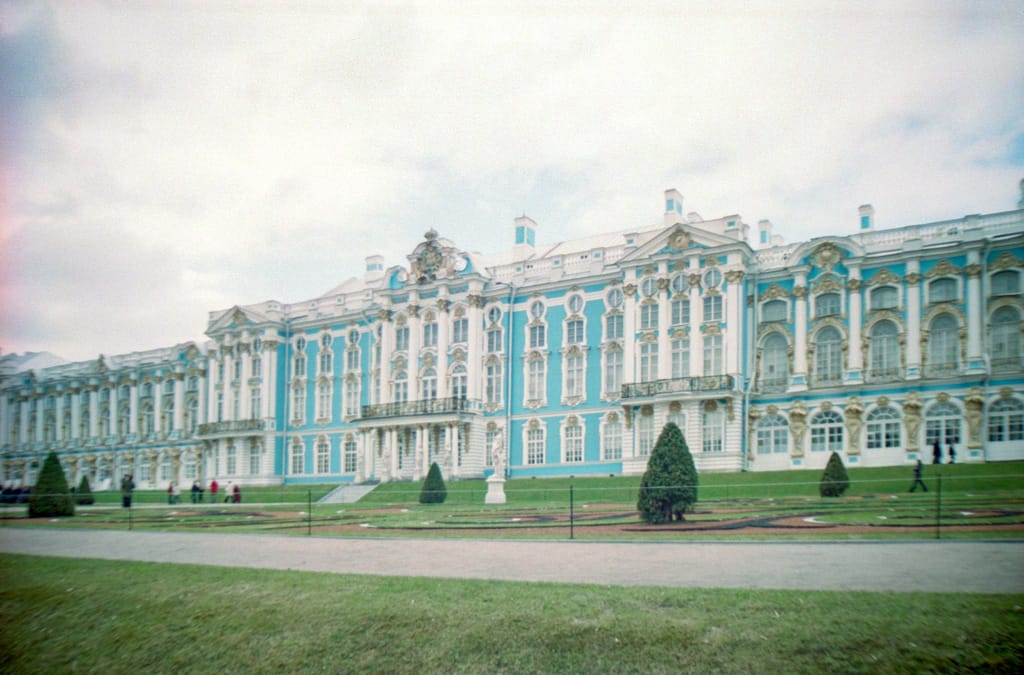 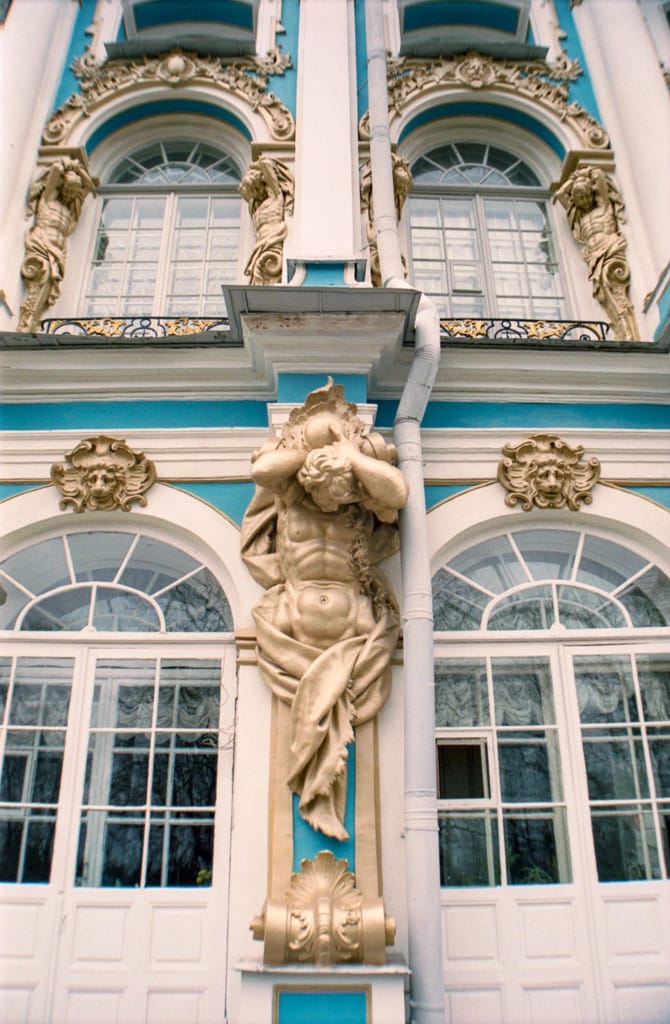 We returned home. Probably a good thing — all the movement today was rather draining. Instead Amy, Nick, Kat (our new roommate; Kelly left this morning for Berlin) and I will reenact yesterday’s political analysis of Russia’s society at Tinkoff.