Tuesday, 03 May 2005
[This entry originally posted on How To Get Lost: Visiting the Hermitage.]

The Hermitage is if not the largest art museum in the world, definitely in the top five. The place is MASSIVE. It makes the British Museum seem like a corner store by comparison. It doesn’t hurt, though, that it used to be the palace for the Romanov family (though opened to the public in the 1800s).

After a fairly hearty Russian breakfast of bread, meat, and cheese (I’d forgotten how much I’d missed Russian cheese!), we headed out to the museum. Nord Hostel is about 100 metres from the site of Bloody Sunday, between the Winter Palace and the Army headquarters. It’s a short walk to the museum’s doors.

Despite a bit of confusion in getting our pre-purchased tickets (you can buy them online, but we’re not sure if there’s any real advantage), and with our new friend Nick along for the ride, we headed off into the museum spaces. 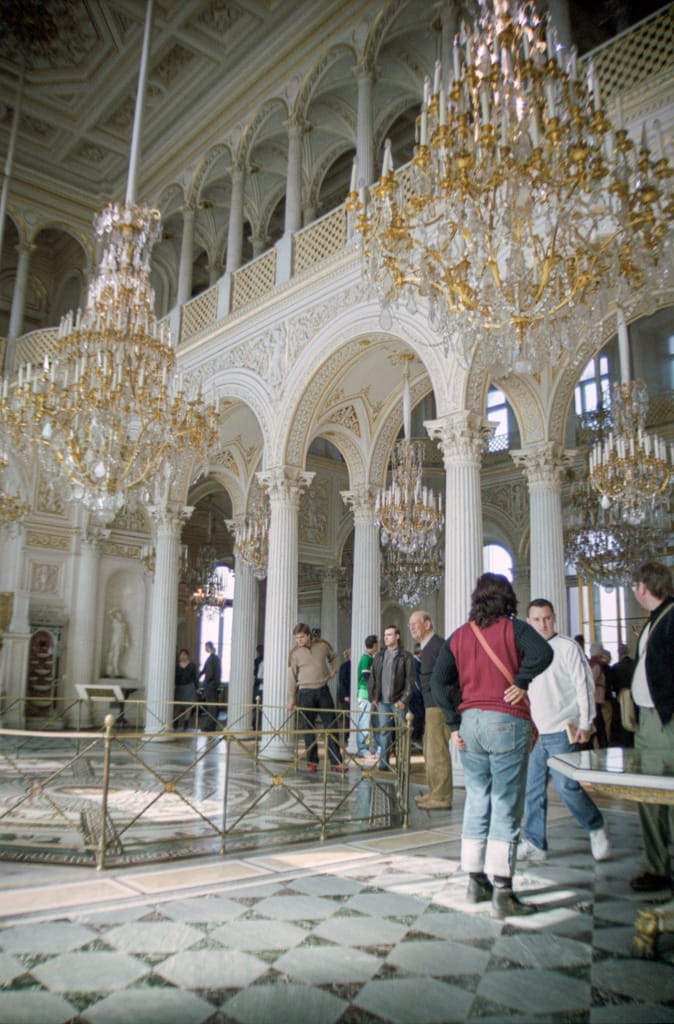 The place has got to be several kilometres of hallways, and we walked most of them. It’s both quite a bit different than I remember, and still very similar. Some rooms were almost the same, but others had been stripped of many of the artefacts that had once graced the interior. (I can only assume this was due to a reallocation of the 15 million items in their collection, rather than theft or loss.) 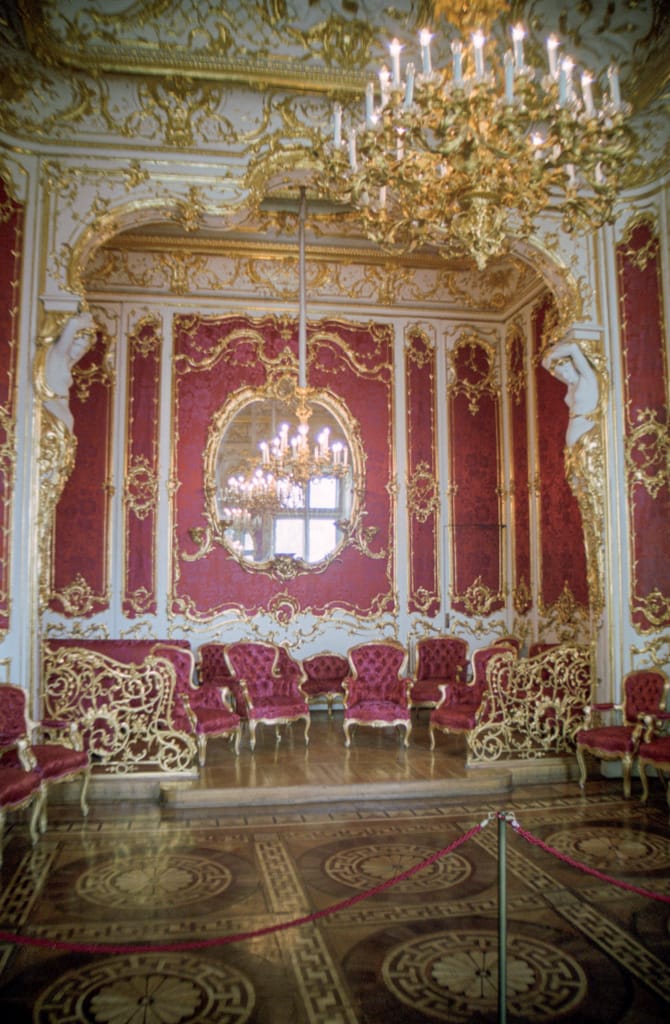 I am quite happy to have returned to the Hermitage 16 years after my first time through. Most 16 year-old boys don’t have the appreciation to understand what they’re looking at, so this time the art meant more to me. (Even if Amy got very tired of all the Flemish works — "too much Dutch!" was the word.)

The other thing that’s changed a lot are the stores. There are kiosks selling books, a gift shop, and even an internet cafe. I’m sure that the Romanovs, buried not too far away at the Peter and Paul Cathedral, are rolling in their graves.

We’ve done Day 1 of our pass through the Hermitage. We didn’t see it all, and we were moving pretty fast. Next time, we’ll be able to target things a bit more specifically. 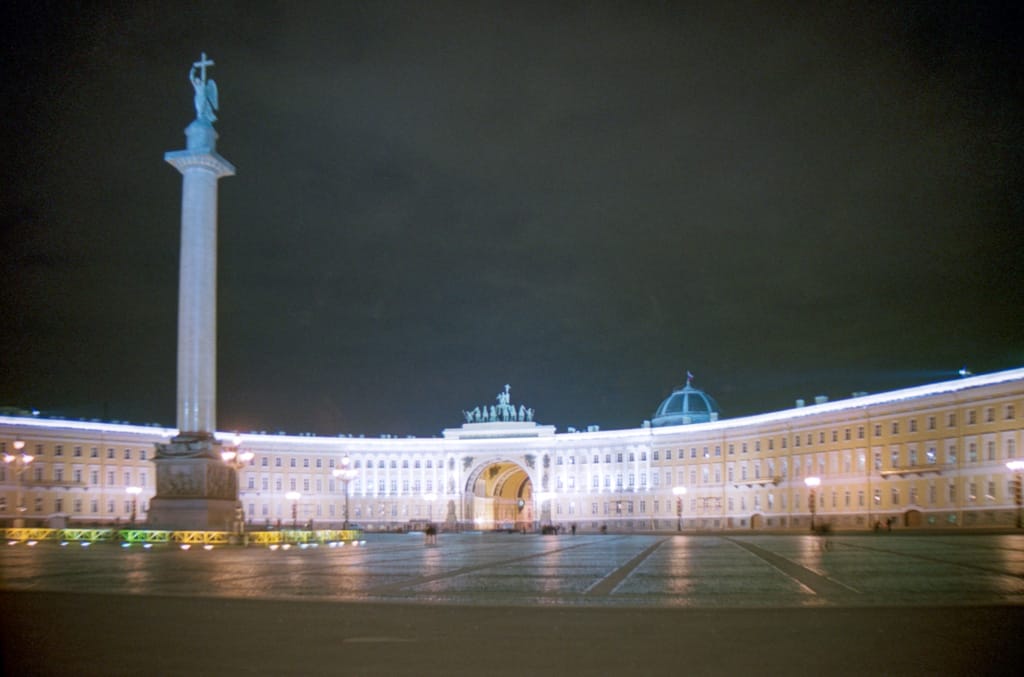