Saturday, 30 April 2005
[This entry originally posted on How To Get Lost: London, and bag gone AWOL.]

The flight out to London was great. Wow. I love British Airways — amazing service for an airline. So far above anything Air Canada could ever hope to dish out. The food alone was better than most things I’ve cooked in the last little while.

Well, except for one minor little detail. My backpack has gone missing. The bag with all my clothes, toiletries, and various supplies for the next seven weeks.

"Doh" doesn’t quite cut it.

Oddly enough, I was neither surprised nor upset that this happened. Not even annoyed, really. I just accepted that it was an inevitability, and moved on with the day. Mind you, taking the Paddington Express from Heathrow was a little surreal without my belongings.

We’re at the Hilton Metropole. It’s a pretty sweet little hotel — all 8,000 rooms of it. I thought the Chicago Hyatt was big. I think this place dwarfs it several times over. Our room is nice, not huge (though it has two queens), and hopefully comfy. Though after being up for almost 36 hours (save for a couple of cat naps on the plane), you could put me on a slab of concrete and I’d find it wonderful. 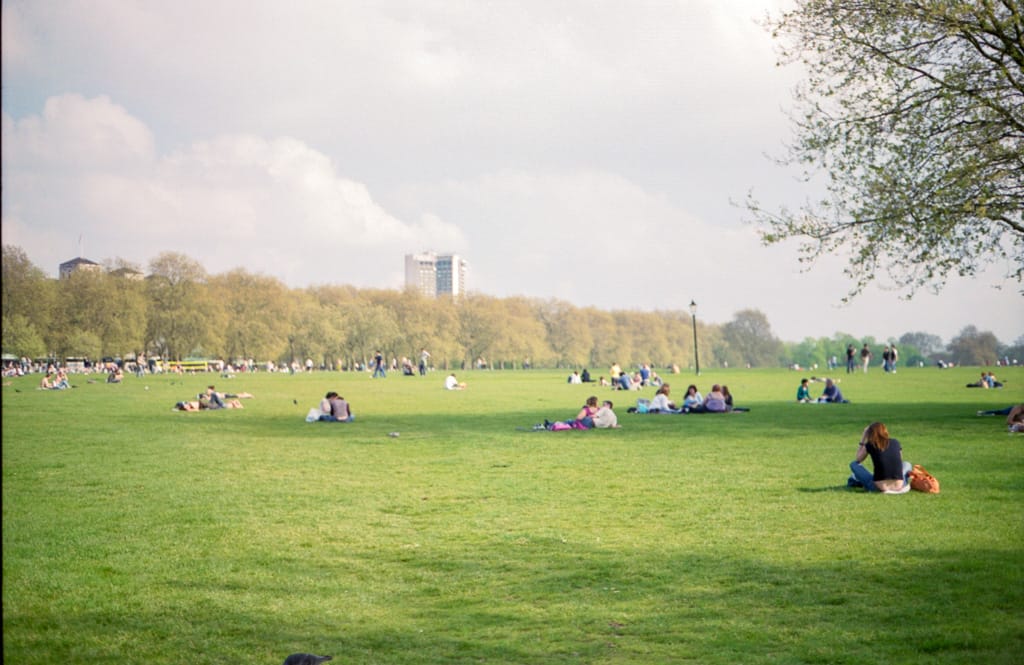 Did a completely self-guided walking tour through central London, from the Marble Arch to Piccadilly Circus to Trafalgar Square to Big Ben to the London Eye to Cleopatra’s Needle before running into Amy (who was off buying yarn) on the Tube. Same car. How freaky is that? 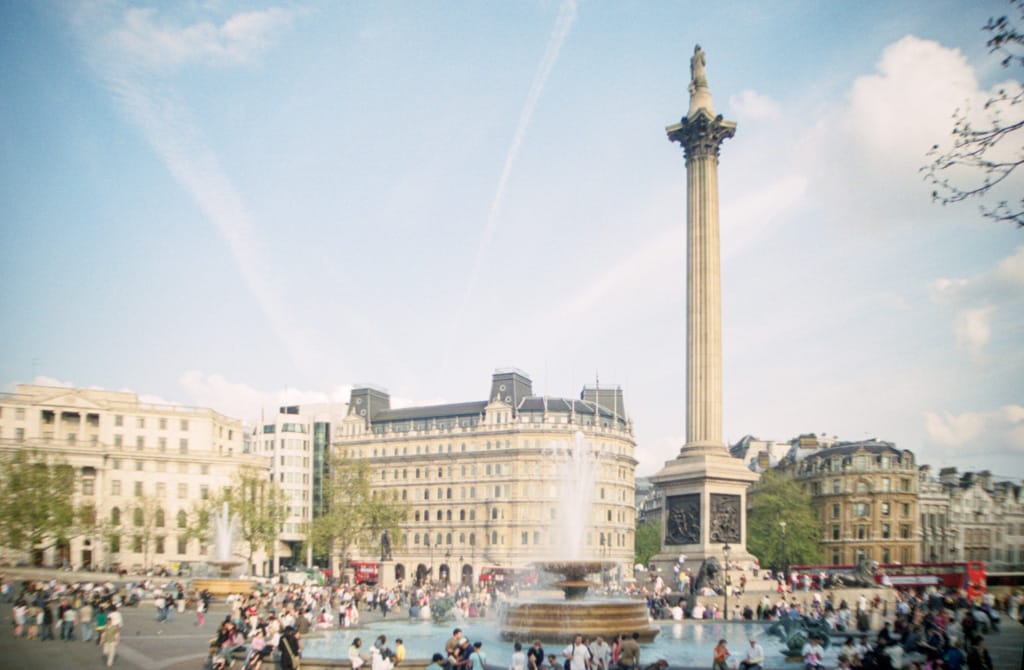 One note on Big Ben... A (strange) dream come true — one I never knew I even had. I never would have imagined that simply hearning the clock strike the hour (six, as it turned out) would be so significant.

My grandmother had a wonderful grandfather clock (my aunt has it now), which plays the Westminster chime. I still can hear the sound of that clock. Today, at 18:00, I heard Big Ben play off the tune, and then strike six times. I’ve seen it before in movies and TV shows, but there’s nothing like hearing the actual strike of the big bell. You can actually feel it.

So far, I like this city. A lot. though it is a babylon, in the truest sense of the origins of the word. There are hundreds of languages, dialects, and accents here. But unlike the biblical Babylon, it seems to work here. It’s a strange, but beautiful mix. 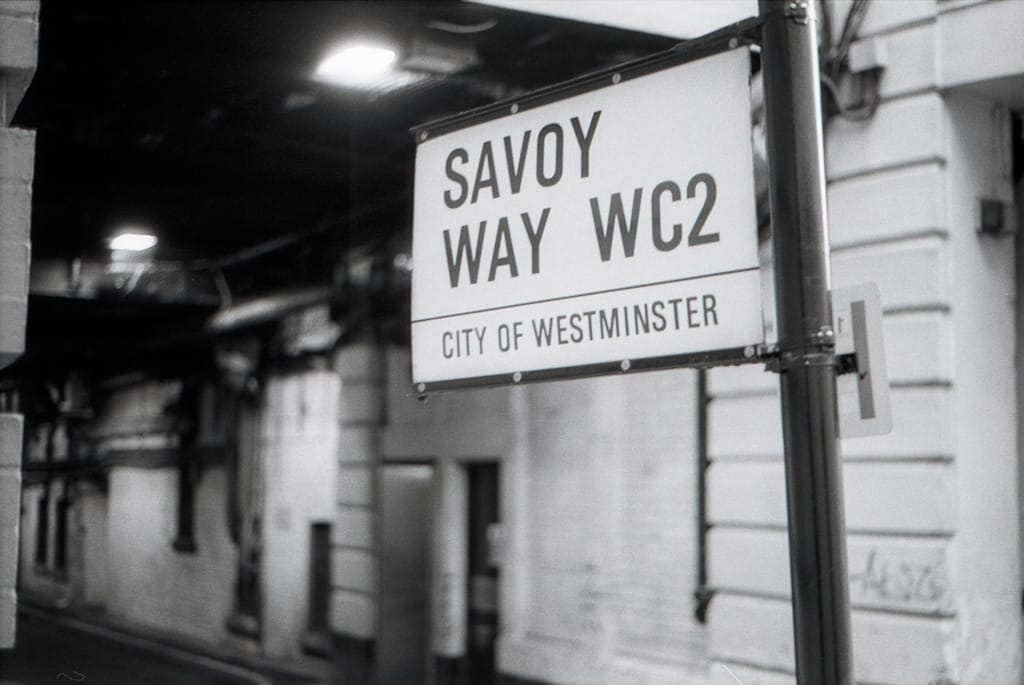 Now if I could just figure out how to get this computer to recognize my camera...