Thursday, 19 September 2002
[This entry written by Geoff Sowrey, ©2002 Canadian Broadcasting Corporation (CBC). Text used with permission of CBC. The opinions expressed within do not necessarily reflect those of the CBC, employees, affiliates, or subsidiaries.]

Today was primarily a travel day. Awaking to the rising sun of the smog-filled sky of Toronto, I bade farewell to the VIA crew who had brought us from Winnipeg. It was time to welcome a new crew. Today, we also said goodbye to Jeannine and Peter, who return to Vancouver. (Peter, who has been sick for the last two days, has been uttering almost nothing but "home" since leaving Winnipeg.) We also gained a new person this morning: Trish, who’ll finally supply the support Cliff has desperately needed in Sports.

We already miss our Vancouver crew terribly. They were great people, who enjoyed having fun as much as we do. Our newer crews seem a little more green, a little more by-the-books. Maybe in time we’ll be able to break them.

During the night, VIA had attached a second train to ours — a new VIA Renaissance consist that we would tow from Toronto to Windsor and back, and all the way out to Quebec City. VIA is actively promoting these new trains, especially in the Southern Ontario / Southern Quebec corridor. At our next six stops, the VIA’s train will be promoted alongside ours.

We departed VIA’s Toronto Maintenance Centre just after 9:00am. We backed up east of the Mimico GO station, and began our first trip west. For the next 20 minutes, we travelled along a rail line I knew well — CN’s Oakville subdivision. Living in Oakville most of my life, and having taken the GO Train for more years than I can remember, I knew the line quite well. It was a different experience seeing it from the dome of a VIA Skyline car.

Richard Homme, the bassist from Frank Leahy’s band, was waiting in Oakville. Although we didn’t see him, he saw us. At least that’s what he told me in an email I got this evening. If nothing else, the fact that a well-known member of Canada’s musical and cultural scene will keep in touch with us is a sign of how well our team has worked.

Leaving the Oakville Subdivision, we entered onto the Dundas Subdivision. I’ve never been out this far on a train, at least in memory. I vaguely remember a day when my mom, sister, and I travelled to London on VIA to visit with my father, who was working in London at the time. I remember nothing of the trip itself. To travel the distance again was not only gratifying, but helped restore a memory long forgotten.

We zipped through London and entered the Chatham subdivision for Windsor. We thought we might arrive early — about 15:00. We thought we’d have lots of time for setting up and shuttling to the hotel (several of us were in desperate need to do laundry).

How wrong we would be.

My copy of the 2002 Canadian Trackside Guide doesn’t mention any sidings on the Chatham subdivision. In fact, there are a few. I know this because we sat in one for at least an hour. For no apparent reason. This had a few of our group a little agitated. But no more so than when we got to Windsor. Already running late according to our travel schedule, we were also pushing the limits of having the museum ready for its 18:30 show. 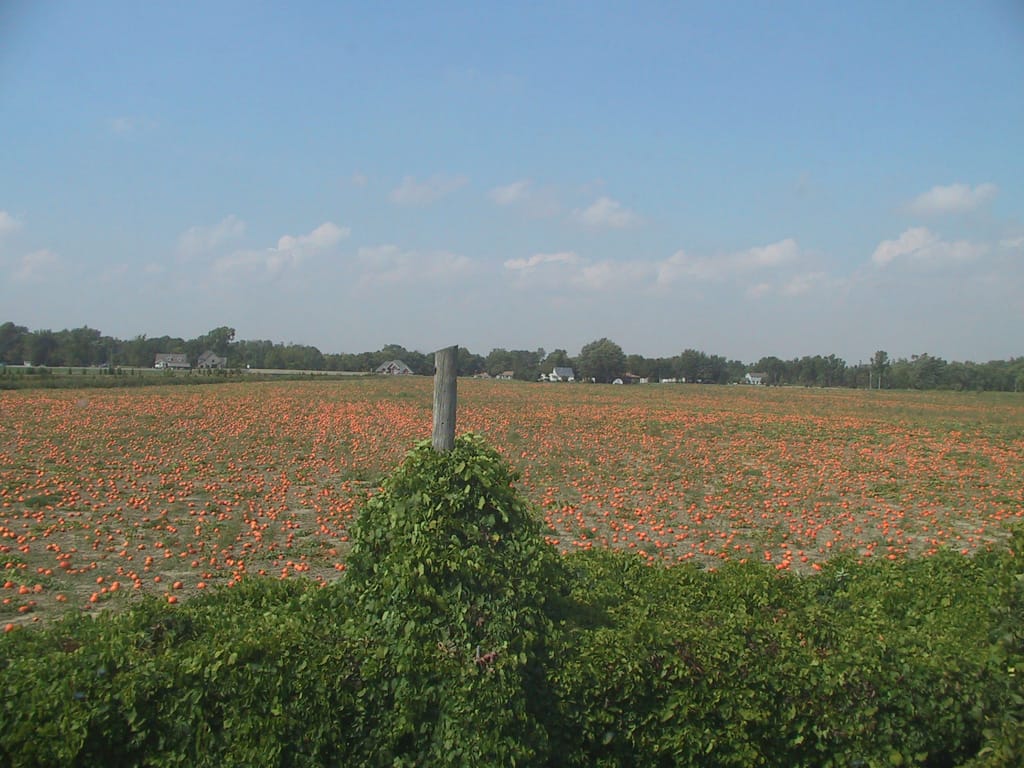 Then the real grief began. We first had to wye the train (that’s railroadese for turning it around). Not too hard — there’s a wye about four kilometres from the station. That was easy. But those last four kilometres took forever to cross. The slow progress was making us lose our collective minds. 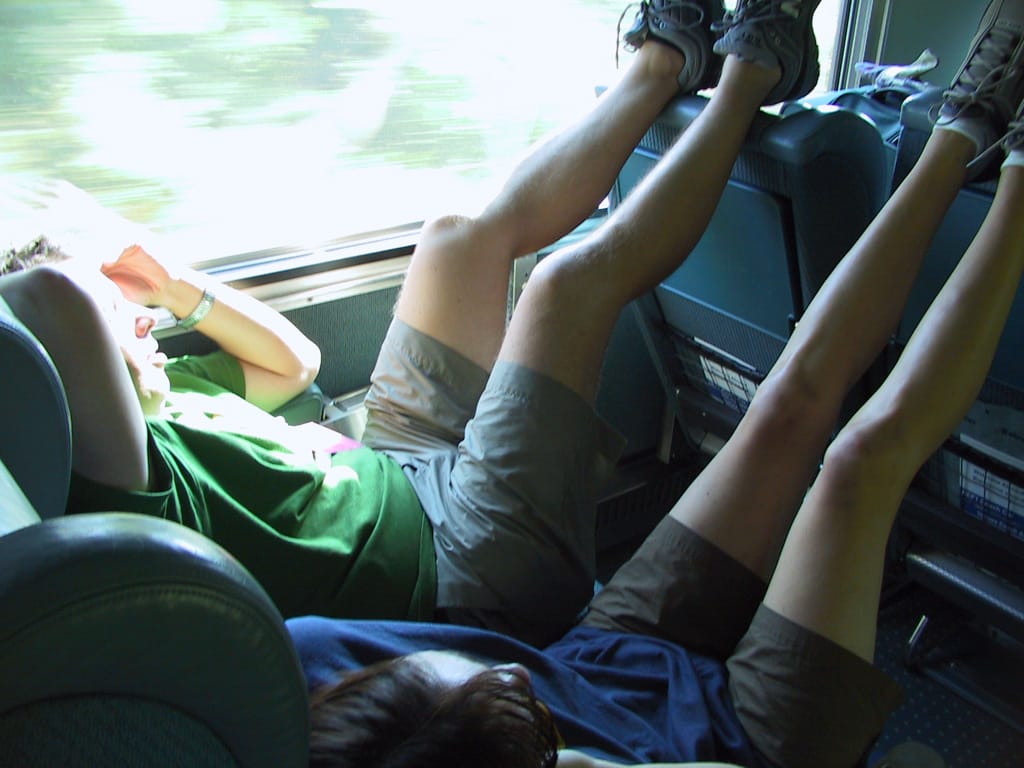 Things got worse when we finally got close to the station. VIA detached the Renaissance consist, then backed our train in. (That’s actually the short version. VIA paid so much attention to their Renaissance train that sometimes I felt like we were being ignored.) We had hoped that we would be able to take our equipment off the coach car (also known as our office) before the rest of the train was moved to an inaccessible location. Next thing we knew, the front half of the train was pulling away.

After managing to quickly pull the train back in to remove our equipment, we proceeded to start unloading for the shows. We have two in Windsor: one tonight for VIPs, and another tomorrow for the public. As soon as we had enough set up to open the museum, we started to pitch tents for tomorrow.

We had hoped to set up tents, kiosks, and all the difficult stuff. We only got as far as tents. Rolling thunder and sheet lightning made us decide otherwise, and we packed it in after the tent flags were flapping in the stiffening wind. It rained torrentially on our way to the hotel.

While most of the others went for dinner, Stefani and I opted for laundry. We were out of clean clothes (I had a pair of swim trunks and a sweatshirt left). The hotel had one washer and dryer. Why hotels have only one baffles me. The Vancouver hotel had three! It also means you spend a lot of time waiting, which was exactly what happened to me.

Stefani beat me to the washing machine. No big deal — she offered to call me and let me know when she was going to remove her things so I could use it. True to her word, I got a phone call just as I hopped out of the shower. I hastily gathered my things and was just about to go out the door when the phone rang again. Some woman had decided that waiting in turn didn’t apply to her, and filled the washing machines with her shoes. I finally got in after the (rather odd) woman removed her runners and left. Cliff and Tracy started after me, and even popped in two more loonies when my jeans failed to dry completely.

Tomorrow is the full public event. Our fingers are crossed for good weather and nice people. Though nice people would be enough.