What many people everyday call work, I call relaxation.

While I would love to sit here and type out every single little excrutiating detail, I’m going to spare you the agony and cover only the highlights.

I went to Vancouver on 18 October for, of all things, a party. Radical held it’s 10th Anniversary celebrating its success over the years. As a former employee, I was invited along to partake in the festivities.

In addition to seeing friends I hadn’t seen in a few years, and making a few new acquaintances, I tried to remember why I’d left Radical two years ago. I still haven’t been able to give myself a suitable answer.

Returning to Calgary on the Friday (19 October) — I flew — I proceeded to pack and prepare for Phase II of my vacation: Helping run 6060 on its biggest excursion in years. We were going to run it all the way to Jasper.

This has been Harry’s dream for many years, taking 6060 back to his home town in celebration — and bring it in under it’s own power. This was something we’d been preparing for most of the summer, and we (there were up to 16 of us helping to run the train) were anxious.

It started with a quick run to Stettler from Warden. There we found our mechanical glitch for the trip, which was quickly fixed. Then on to Red Deer, where we turned around and headed north to Edmonton. A stopover to pick up rail cars, we were off to Edson, Hinton, and ultimately, Jasper. 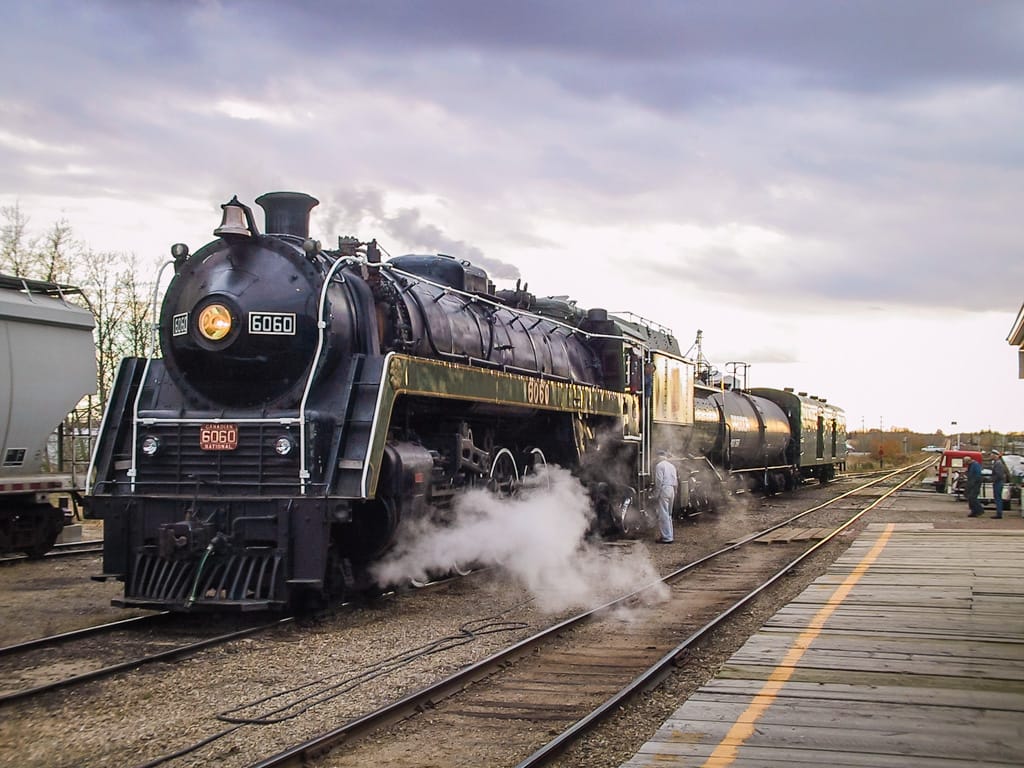 I drove the entire way, chasing the train, taking pictures and shooting video footage. It was a wild ride, and my poor car had to endure the worst punishment any K-car should ever be subjected to. 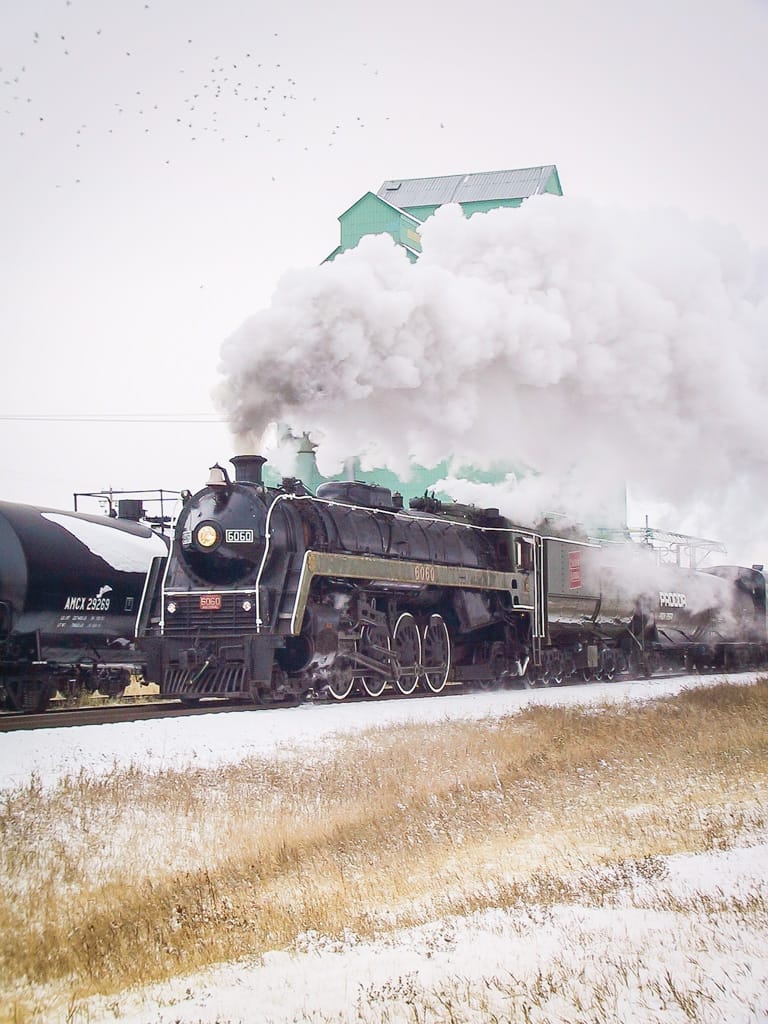 I’m going to bronze that car when it finally dies. 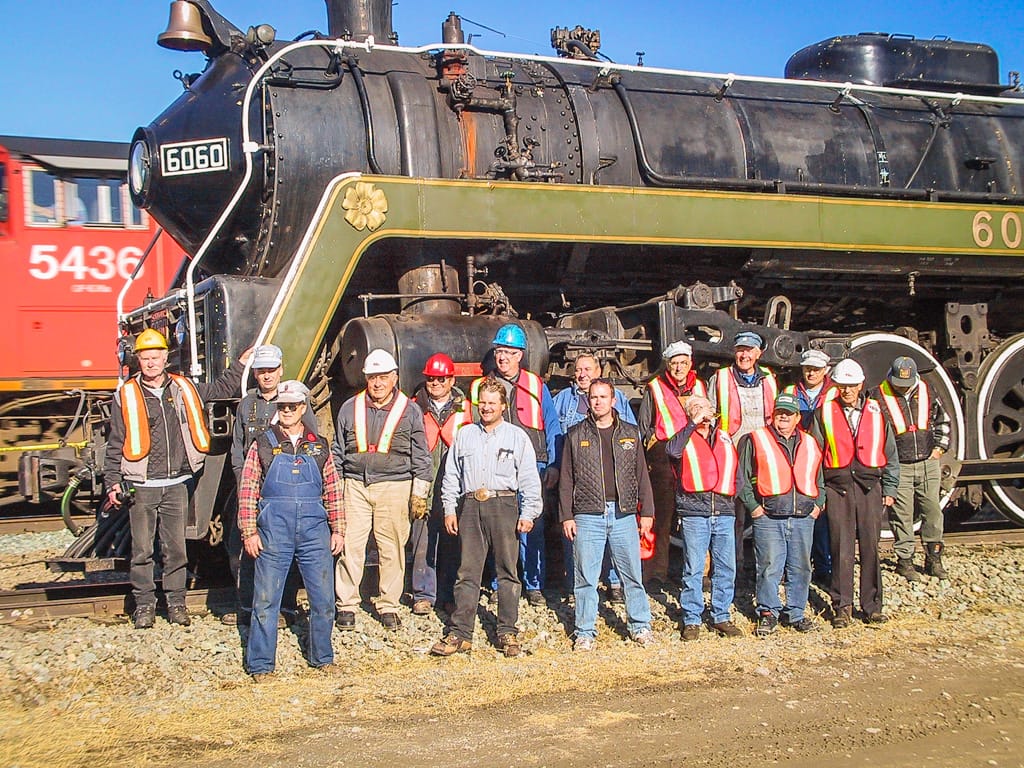 The trip ended, for me anyway, in Jasper. Although there’s still the return leg and the winterizing of 6060, I’ll be trapped here in the office. The season is now officially over. Work won’t start again until January, which is fine with me. It’ll take that long to edit the movie.

Why the shortness of detail? Simply put, I’m writing this one out in detail, and it’s going to take a while. When it’s up, you’ll know... 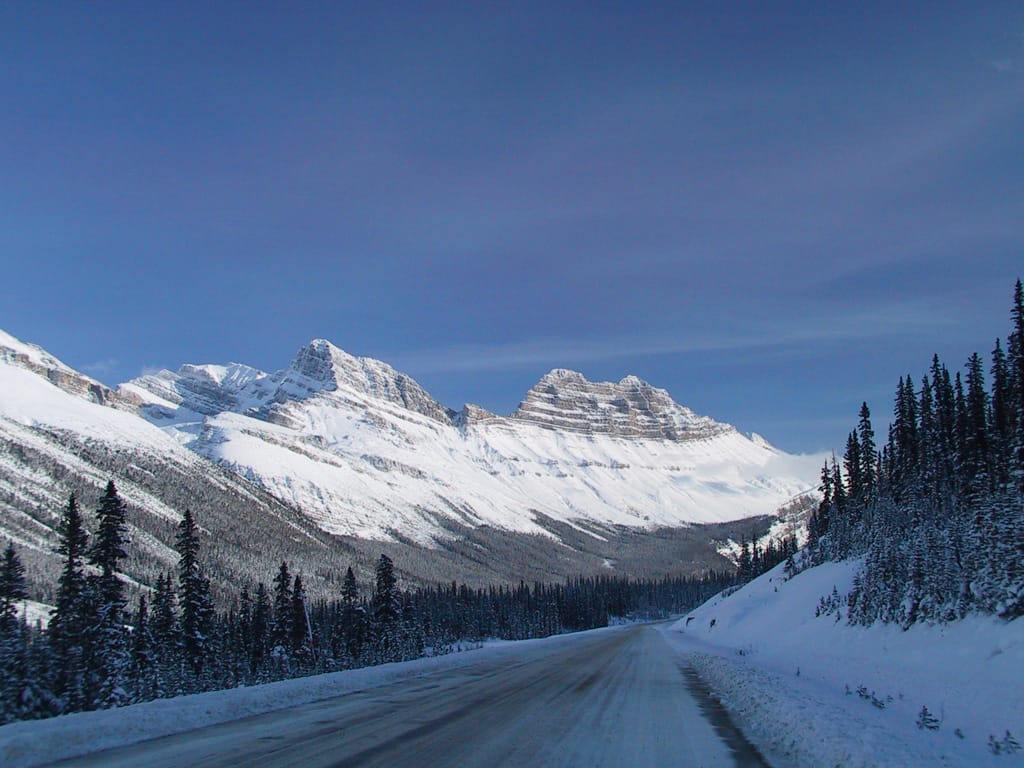